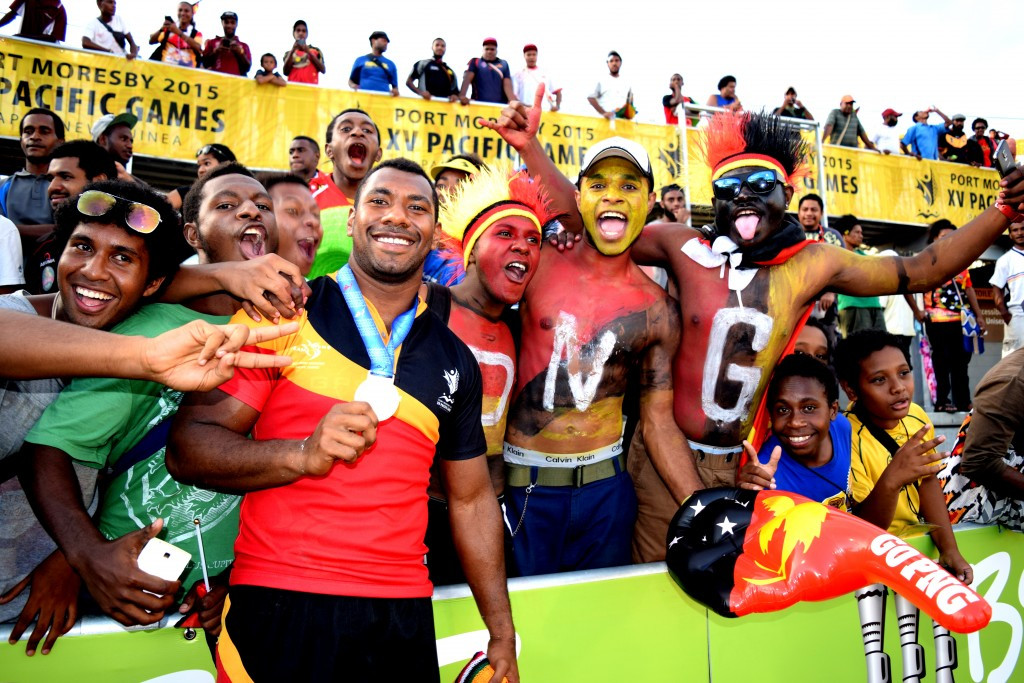 A total of K7 million ($2.5 million) is to be transferred to the Papua New Guinea Olympic Committee by the end of this month to pay for bonuses to be awarded to athletes who won medals at the Pacific Games last month, the country's Sports Minister Justin Tkatchenko has promised.

Once all the performances have been verified, the money will be distributed via the National Olympic Committee, Tkatchenko revealed.

"We should have all the information soon and by the end of August everybody will be happy,” he said.

“All the payments are budgeted for.

"The National Executive Council approved these payments eight months ago.”

Tkatchenko promised the Government would keep its undertaking to give K2,500 to the non-medal winning athletes of Team PNG and that amount had already been factored into the figure that would be presented to the Government for approval.

“The only extra cost was the late decision to pay every other athlete K2,500 each but we’ll find the extra money for that," said Tkatchenko.