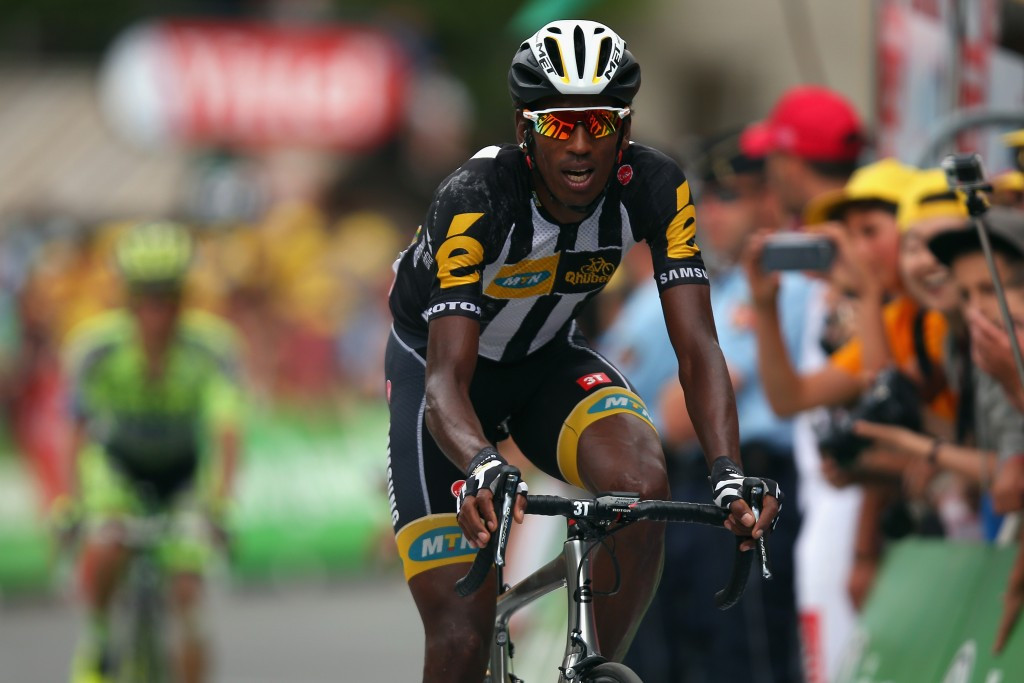 South Africa-based mobile telecommunications company MTN has announced it will be ending its sponsorship of the Qhubeka cycling team at the end of the season, despite the squad's impressive Tour de France debut.

MTN told the team of its decision following the conclusion of the Tour de France on Sunday (July 26), citing tough market conditions.

The company, which has reportedly spent close to 100 million Rand (£5 million/$7.9 million/€7.2 million) sponsoring the team since 2013, said it had to assess a number of other engagements as well as the Qhubeka sponsorship.

“We feel we don’t have a return on that investment at the levels of comfort to us,” MTN corporate affairs executive Chris Maroleng told Times Media in Johannesburg.

“Businesses have to make tough decisions around where and how they support partners.”

MTN-Qhubeka performed strongly in the Tour de France after receiving a wild card entry to the prestigious race.

Great Britain’s Steve Cummings won the 178.5 kilometres second stage from Rodez to Mende, while Belgium’s Serge Pauwels finished 13th in the general classification as the team recorded 14 top-10 finishes in all to take fifth spot in the team classification.

Team principal Doug Ryder is not concerned about the future of Qhubeka, he claimed.

“The team has many options going forward‚ huge interest as you can imagine‚ so the future of the team is incredible,” Ryder told Sowetan LIVE.

“There’s no issues there.”