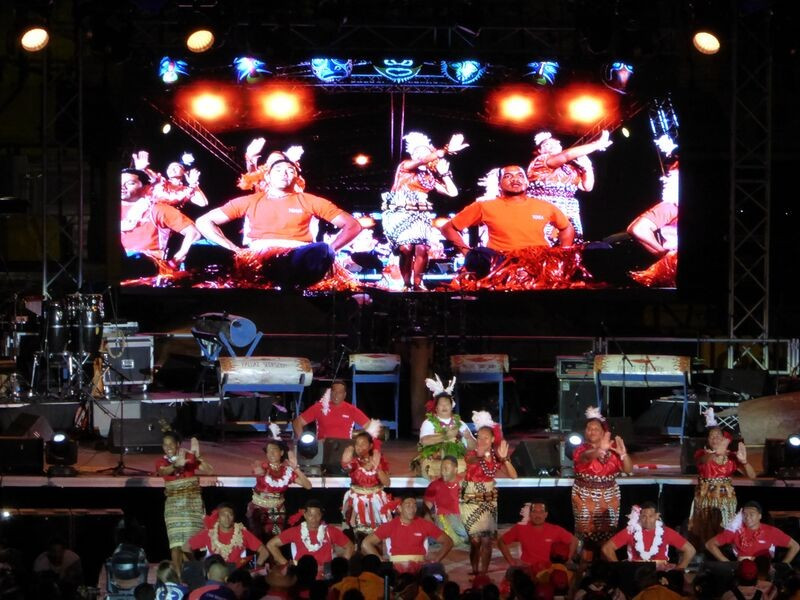 Tonga will begin constructing the facilities for the 2019 Pacific Games next year, the country’s Minister of Finance has revealed.

Aisake Eke has told Matangi Tonga he is upbeat about Tonga’s ability to stage the Games despite Prime Minister Akilisi Pohiva claiming in a televised interview earlier this month that the financial position of the country was unsatisfactory.

Venue construction has been put back while the Government attempts to raise the required funds, claimed to be in excess of $62.6 million (£40.2 million/€56.6 million).

In order to raise the money, the Government has proposed increasing the airport departure tax and enforcing a small levy on foreign currency exchange transactions as part of its recently-approved budget.

Following a petition from the business community to the King in Privy Council, however, the measures have been deferred and will now have to be reintroduced separately into Parliament.

Following on from the claims made by Prime Minister Pohiva, Tonga Chamber of Commerce President John Chapman urged the Government to pull out of hosting the Games.

Chapman believes the money that would be used to help fund the event should be put towards better uses, such as building the country’s infrastructure and tourism industries.

He called on the Government to be “commercially sensible” by abandoning the plans to host the 2019 event, suggesting instead that they look to bring the Games to Tonga in 2023 or 2027.

Ahongalu Fusimalohi, vice-president of the Tonga Association of Sports and National Olympic Committee, also weighed into the debate, claiming he was unsure whether they would go ahead.

He also confessed that Tonga “cannot afford” to host the Games, awarded to the country by the Pacific Games Council in 2012 after winning its bid against Tahiti.

Tonga has never hosted the Games before in its 52-year history.

If the country does go on to hold the 2019 edition, it will be following in the footsteps of Papua New Guinea, which staged this year's event in its capital Port Moresby earlier this month.