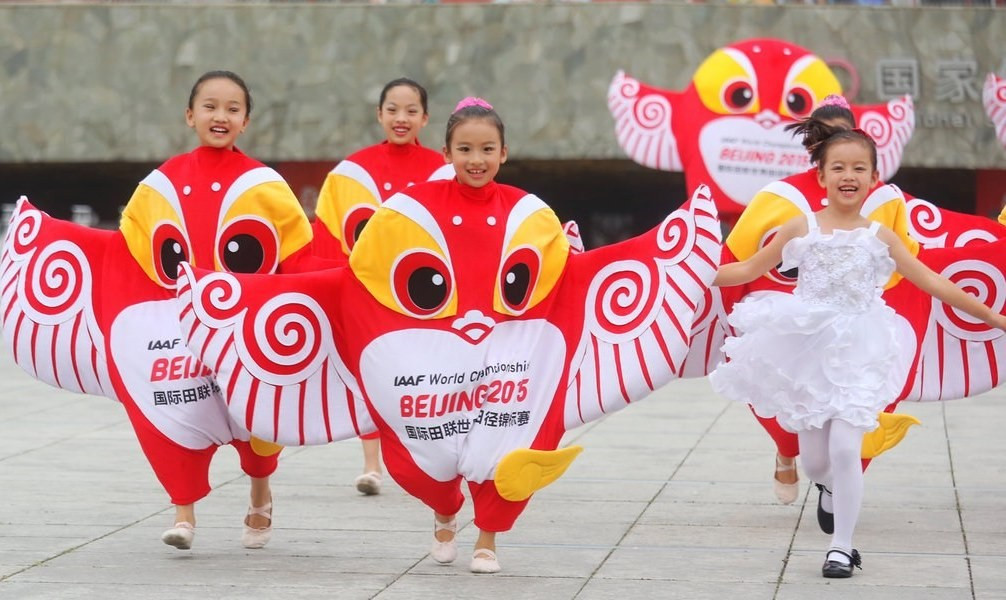 Ten days after warning organisers of next month’s World Championships in Beijing there was “no time to lose” in stepping  up promotional efforts, Lamine Diack, President of the International Association of Athletics Federations (IAAF), has received a report that the majority of tickets have now been sold.

“I was delighted to hear that in the past couple of weeks, with the coordinated support of the Mayor of Beijing and many Chinese Government Ministries, a major push has been given to promotional activities and ticket sales,” said Diack.

“The latest ticket sales chart received by the IAAF now shows an average of more than 80 per cent of capacity in the morning sessions and more than 90% of capacity for the evenings.”

Earlier this month Diack reminded Beijing organisers of their promise to deliver “100 per cent for the evening capacity and 30 per cent for morning sessions”, adding:

“But at the moment, we see that some evening sessions are still around 50 per centof capacity, so we need to work very hard in the remaining weeks - we have no time to lose now.”

The latest report on the promotional and ticket-selling programme was delivered in person by Li Yingchuan, Vice President of the Chinese Olympic Committee, and Du Zhaocai, General Secretary of the Chinese Athletics Association and IAAF Council member.

“I am now convinced that we will have a great atmosphere in the Bird’s Nest Stadium for the world’s top sporting event of 2015, and I thank our friends in China – including the Minister of the General Administration of Sport of China Liu Peng and the Mayor of Beijing Wang Anshun – for stepping up their efforts in the promotional campaign with such impressive results,” Diack added.

“We now have the possibility to have a sold-out Stadium for evening sessions, which will be a fantastic achievement.”

Over recent weeks, promotional projects such as ‘Athletics on Campus’ and ‘Athletics in the Community’ have increased awareness.

In addition, a "30 Days to Go"countdown event earlier this month, with the participation of IAAF ambassador Heike Drechsler, saw the launch of the official song and an exclusive series of stamps.

Both CCTV and Beijing TV are also planning extensive campaigns to help promote the IAAF World Championships, Beijing 2015 in the final three weeks before the start of competition on August 22.

As they approach the final straight, Chinese organisers working even harder on promotion, with a series of activities designed to increase awareness, it is claimed, not just of the event but of the sport of athletics, especially among the young and particularly via social media.

From August 1, 13,000 IAAF World Championships, Beijing 2015 banners - depicting both the official mascots as well as Chinese and international athletics - will be set up alongside some of the Chinese capital’s principal roads, at the airport, in areas around official venues and hotels, as well as on the marathon route in downtown Beijing.