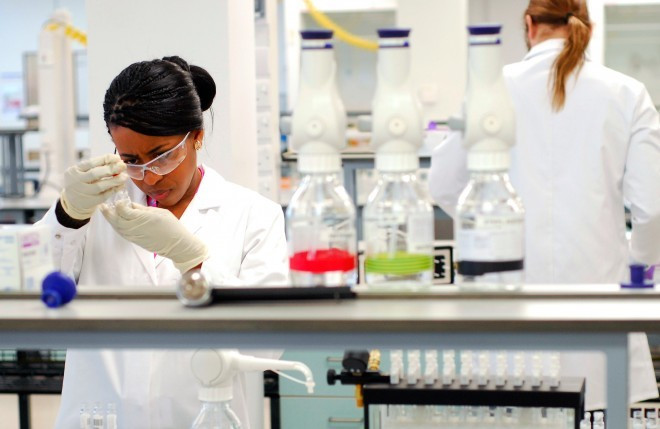 Adverse analytical findings (AAFs) in Olympic sports declined by nearly 16 per cent last year to 1,440, equivalent to four per day, according to newly-published data from the World Anti-Doping Agency (WADA).

The figure, the second consecutive annual fall, is contained in a WADA report on all tests analysed by WADA-accredited laboratories in 2014 and entered on its Anti-Doping Administration & Management System (ADAMS).

What the report cannot do, of course, is answer the $64,000 question: does this decline mean that fewer athletes in Olympic sports are attempting to use drugs to gain an illicit edge, or does it rather reflect that those who do are getting better at evading detection?

What one can say is that the year-on-year decline in AAFs in non-Olympic sports was less pronounced, at just under six per cent.

It also appears to be the case that, from the more than 6,000 human growth hormone tests conducted in blood, just one AAF, at the laboratory in Warsaw, was recorded.

The proportion of AAFs and atypical findings (ATFs) among the 186,723 Olympic sports samples analysed stood at 0.99 per cent.

Once non-Olympic sports and non-ADAMS data, such as that obtained in North American professional sports leagues, was taken into account, the overall rate of AAFs/ATFs rose to 1.36 per cent.

Among WADA-accredited laboratories reporting in ADAMS, much the highest proportion of AAFs to samples analysed - 3.26 per cent - was recorded in Mexico City.

The data also reveals rather surprisingly that, after rising sharply since 2010, the number of Athlete Biological Passport (ABP) samples analysed in 2014 fell by four per cent, or just over 1,000, to 22,849.

Cycling is far more active in this sphere of doping control than any other Olympic sport.

No fewer than 46 per cent of all ABP samples in Summer Olympic sports analysed in 2014 were in cycling, one of the sports most plagued by high-profile drug cheats in recent times.

Second on this list with 11 per cent was the International Ski Federation (FIS), whose sport accounted for 53 per cent of ABP samples analysed in Winter Olympic sports.

Among National Anti-Doping Organisation, the Russian body, RUSADA, accounted for 13 per cent of ABP samples taken.