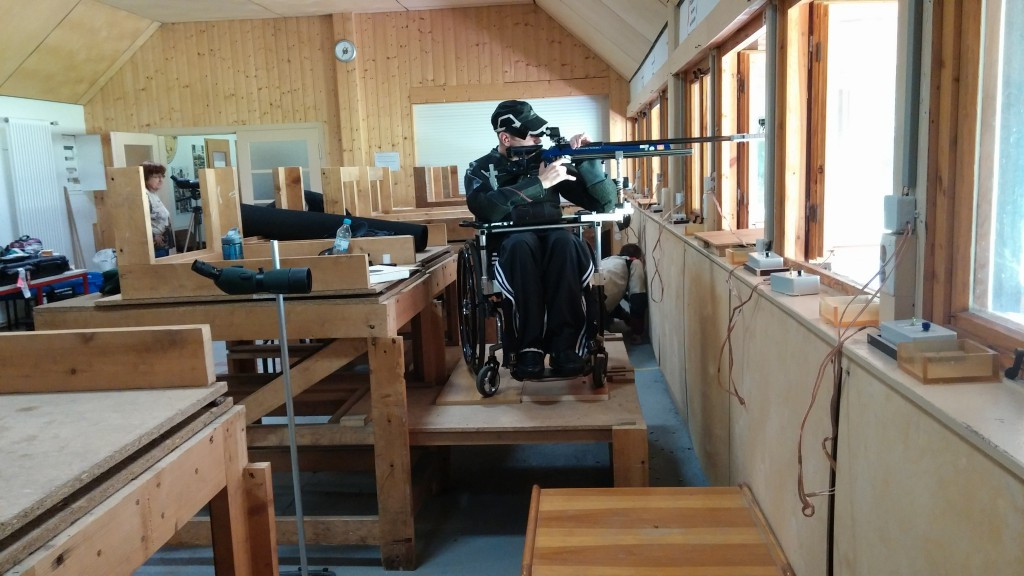 Paralympics New Zealand has announced their team to compete at the International Paralympic Committee (IPC) Shooting World Cup in Sydney.

Johnson has won three gold medals this season at international events and has already set his targets for the World Cup, due to take place from September 15 to 19.

“I know this will be a challenging event with over 300 athletes competing from around the world,” he said.

“The level of competition is going be very high, however, I am aiming to win two medals.

“It is great to have this event so close to home and give the team the opportunity to compete against world class shooters.”

Paralympics New Zealand has already secured one shooting slot for Rio 2016 and will be looking to add more.

New Zealand shooters will be competing across the R3, R4 and R5 events with two slots up for grabs for men and one for women across each event.

“This is the largest team to have ever left New Zealand shores to compete at a IPC Shooting World Cup which bodes well for the sport in the future,” said Malcolm Humm, high performance director at Paralympics New Zealand.

“This competition also provides a great development opportunity so close to New Zealand for those athletes targeting the Tokyo 2020 Paralympic Games.”