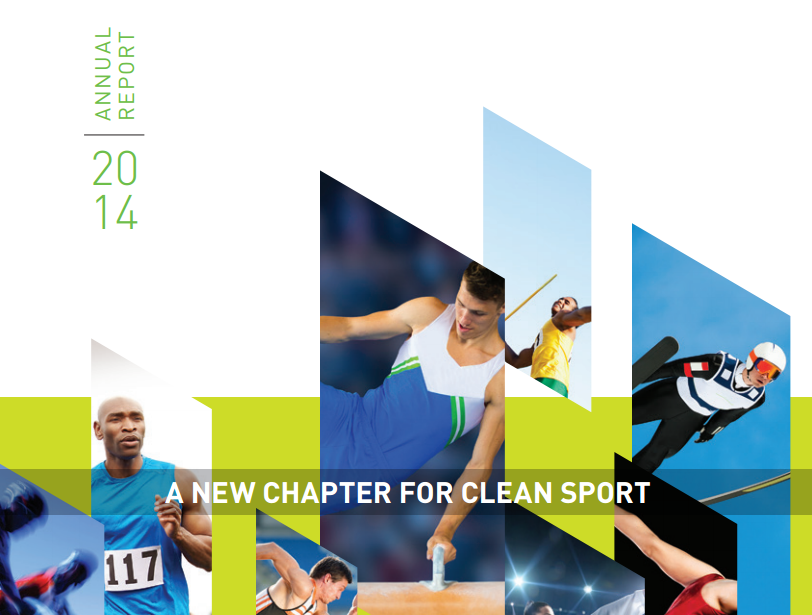 The World Anti-Doping Agency (WADA) has suffered a marked deterioration in its financial contribution rate from African public authorities.

The body’s newly-published 2014 annual report reveals that barely more than half - 53.83 per cent - of contributions for its budget year 2014 from the African region had been remitted as of December 31.

Nonetheless, the African nosedive is not particularly helpful either in demonstrating complete global support for its activities or financially, in a year in which the agency -  which is funded broadly 50 percent by the International Olympic Committee (IOC) and 50 per cent by Governments - suffered a more than seven-fold increase in its annual deficit of expenses over income.

Questioned on the decline, WADA said there was “no specific reason for the fact that, at the time of the report, the amount collected from Africa stood at 53.83 per cent”.

It said that “outstanding monies” were “still being collected, and we are confident that the full amount will be collected”.

As notes to the accounts explain, the Montreal-based Agency is exposed to foreign currency exchange risk “mainly because most of its revenues are generated in US dollars, whereas its operating expenses are essentially in Canadian dollars”.

“The loss on exchange is a non-cash item and does not impact WADA’s cash flow,” it added.

“The excess of expenses over income would have been under the budgeted deficit without the loss on exchange.”

It went on: “The overall financial position of the agency is stable; however as cash reserves deplete, it is imperative to increase funding and seek solutions to decrease expenditures without reducing WADA’s core activities.

“The 2015 budget addresses this issue with a slight increase in contribution income and substantial decreases in research grants and travel costs; while limiting the depletion of cash reserves to $500,000 (£321,000/€457,000).”

One indication of how tight a ship the agency is attempting to run is that, for a second year running in 2015, Executive Committee and Foundation Board members have been meeting their own air travel costs in attending WADA meetings.

On a more positive note, WADA is in the process of collecting $12 million (£8 million/€11 million) for a special anti-doping research fund announced by the IOC in December 2013.

It expects to have received all financial contributions from those who have made pledges by end-March 2016.

The full report can be read at WADA Annual Report for 2014.pdf.