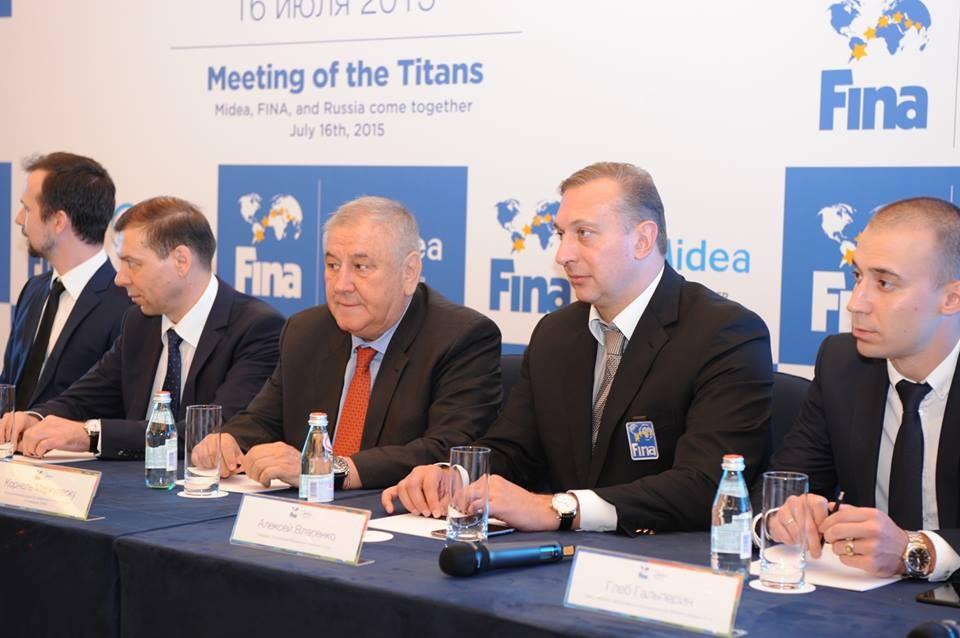 The International Swimming Federation (FINA) have announced they have extended their partnership with Chinese electrical company Midea for two years ahead of the upcoming World Championships in Kazan, Russia.

The agreement was reached five years ago and the new deal will now prolong the collaboration between FINA and Midea to 2017.

They have been the supporting the FINA World Championships since 2014, while they were the title sponsor of the FINA World Diving Series between 2011 and 2013.

Midea are also one of the main sponsors of the FINA World Swimming Championships in the shorter 25 metres pool.

The announcement was made at a Midea press conference held in Moscow, Russia as the start of the World Championships, which are due to take place from Friday (July 24) until August 16, draws closer.

“We are very excited by the increased involvement of Midea and the sponsorship activation deployed for the World Championships in Kazan,” Marculescu said.

“Being a Chinese partner, this association will also enhance the popularity of these two events in a key market for FINA, where our six disciplines have a long standing tradition."

Around 5,000 athletes and officials from 62 nations are set to descend on Kazan for the quadrennial event, which also acts as a qualifier for next year’s 2016 Olympic Games in Rio.

The announcement of the sponsorship extension with Midea comes after FINA released details of six further partners of the World Championships.

Your Mobile Technologies will be the cellular communication partner, Tatneft-AZS Centre are due to be the fuel supplier and Sportmaster will supply the gym equipment.

EF Corporate Language Learning Solutions in Russia & CIS will be the language school sponsor, IKEA MOS are the shopping mall partner and Information Systems BIM radio have signed on as media partner.