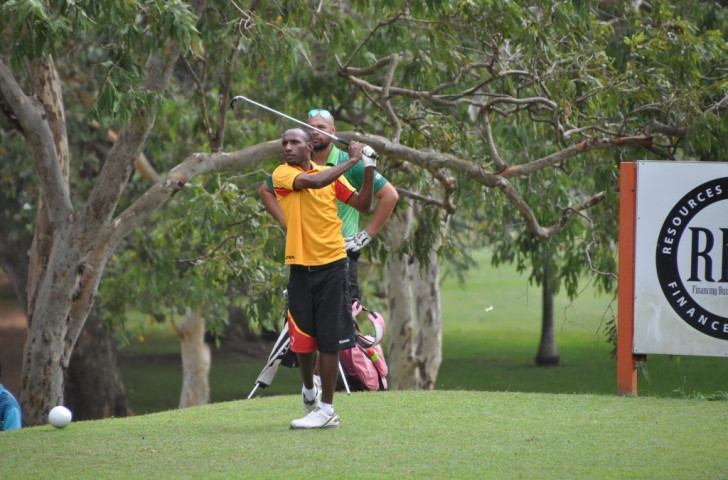 Papua New Guinea finished top of the Pacific Games medals table for only the second time in the their history as their athletes produced another excellent performance here on the final day of competition at Port Moresby 2015.

As well as the six titles they secured in boxing, the hosts swept the golf tournament, sealing all four available golds, and added another two in beach volleyball and the men’s half-marathon.

The hosts claimed an overall total of 87 gold medals, comfortably ahead of New Caledonia and Tahiti on 55 and 38 respectively.

The last time Papua New Guinea had finished top of the medals table was in 1991, the last occasion they were held in Port Moresby, with 44 golds.

New Caledonia had finished top in the five Pacific Games since then, including at Nouméa four years ago, winning a record 120 gold medals.

In the women’s race, Sharon Firisua of Solomon Islands sealed a hat-trick of Port Moresby 2015 golds as she added the half-marathon crown to the 5,000 metres and 10,000m crowns she won earlier in the week.

On a packed day of action which medals awarded in eight sports, Papua New Guinea’s golfers were in formidable form as Soti Dinki overhauled Cook Islands’ William Howard at the top of the men’s leaderboard with a final round of two-over-par.

Papua New Guinea then went on to cement their dominance by clinching both team golds on offer.

Fiji also performed well on the final day of Port Moresby 2015, sweeping the hockey event by winning both men’s and women’s titles in commanding fashion.

The men thrased Vanuatu 15-1 to ensure to win an event that was part of the Pacific Games for the first time since Suva 1979.

As well as their hockey triumphs, Fiji's women’s team lived up to their favourites tag in the netball event, beating Papua New Guinea 68-51.

They were denied a second gold medal, however, following defeat in the men’s pairs to Norfolk Islands.

It also proved to be a momentous day for Wallis and Futuna as their men’s volleyball team successfully defended their title with a four-set win over New Caledonia to claim their first Port Moresby 2015 gold medal.

American Samoa, who had not secured gold until today, were the winners in the women’s event after marathon 3-2 triumph against Tahiti in the what was perhaps the most entertaining contest of the competition.

The other sport to offer medals today was taekwondo, where Tahiti took home the men’s and women’s gold medal in the team event to round off the event in style.