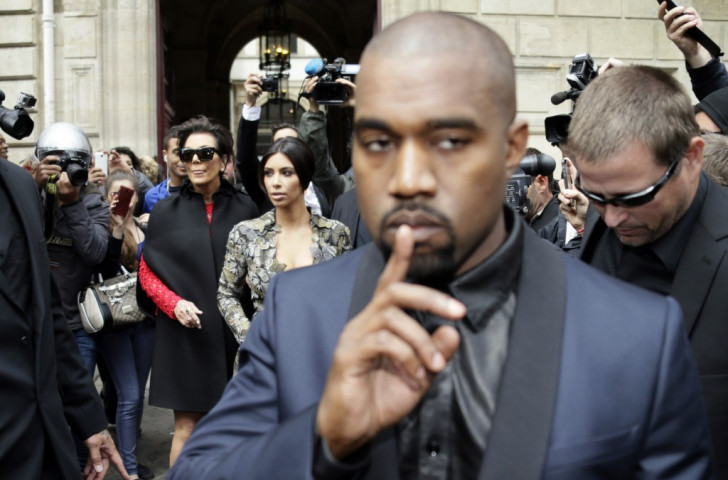 Toronto 2015 officials have defended the choice of Kanye West to headline the Closing Ceremony of the Pan American Games here following a major outcry over his controversial lyrics and non-Canadian origin.

It was announced yesterday that the 21-time Grammy award winner will perform alongside fellow US rapper Pitbull and Canadian artist Serena Ryder at the event on July 26, something organisers believe will ensure a "must-see live event and something to remember for our athletes".

At least six online petitions have begun calling for West to be replaced with one, entitled "Don't have Kanye West headline the Closing Ceremony for the Toronto Pan American Games", having already received nearly 17,000 signatures.

"The Toronto Pan Am Games have proven to be very important for Torontonians this year and have triggered a unified sense of pride in our city," the petition, accessible here, claims.

"It would only be just to ask a proud Torontonian - or even a Canadian for that matter - in the music industry to perform, such as Drake, Walk off the Earth, Feist, Metric, Shania Twain, deadmau5, Crystal Castles, Zeds Dead, The Weeknd, Peaches, K'naan, and many many more!"

Toronto 2015 chief executive Saäd Rafi insisted, however, that the likes of West are global stars who transcend nationality.

They have not considered replacing him as the headline act, he insisted, because a contract has already been signed and completed.

"You can't sell 21 million albums and not have a variety of fans and appeal to many audiences," he added.

"I don't know anyone who talks about artists from country of origin, music is an international language.

"And Serena Ryder is Canadian, I'm really surprised and disappointed that people forget that, she's a major international artist.

During a heated exchange between the official and Canadian journalists here this morning, Rafi was then asked if, considering the controversial and expletive-laden nature of many of West's lyrics, the artist was suitable for the sort of family audience they hope to attract for the Ceremony.

After emphasising that this will not be a "Kanye West concert" but an act within a Closing Ceremony, he said they will work with the production company Live Nation to talk to the artists and "remind them of the nature of the show they are participating in".

When asked for more details over expense, it was claimed the acts were signed through an agreement between their associates and Live Nation, with details therein not up for him to disclose.

This comes after he admitted yesterday that costs at "somewhat shared" between the company and organisers.

Toronto Mayor John Tory, meanwhile, appeared to get confused when praising Chicago-raised Kanye West as a "proud product" of the local industry.

He later admitted he wished he'd known he was not a Canadian, before adding: "You can’t know everything,”