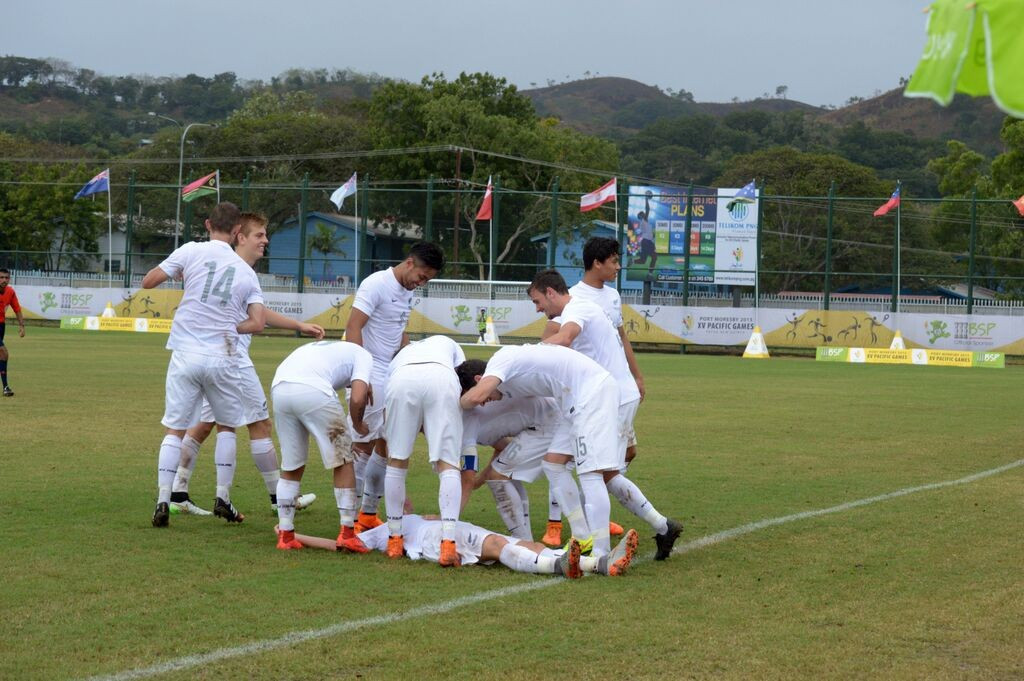 FIFA’s Disciplinary Committee has announced it will not intervene in the controversy which saw New Zealand thrown out of the Pacific Games Olympic qualifying tournament here after allegedly fielding an alleged ineligible player.

That was upheld at an Oceania Football Confederation (OFC) disciplinary hearing on Sunday (July 12) as Vanuatu were handed a 3-0 walkover, putting them through to the final against Fiji later in the day, a match they lost on penalties.

New Zealand Football (NZF) insisted it was not aware of the OFC disciplinary hearing, claiming they had been told the matter would be referred to FIFA.

The rules of world football's governing body also state, owever, that where a tournament doubles as an Olympic qualifier, as the Pacific Games do, the respective Continental Federation is responsible for all organisation.

"The Pacific Games are a competition exclusively organised by the Oceania Football Confederation," FIFA said in an emailed statement to Reuters.

"Therefore [the] OFC is responsible for enforcing sanctions imposed against infringements committed in their area of jurisdiction in conformity with....the FIFA Disciplinary Code.

"Any possible appeal lodged by the New Zealand Football Association will have to be in line with the respective OFC regulations.

"Therefore, the FIFA Disciplinary Committee will not intervene."

Yesterday, NZF chief executive Andy Martin claimed they had done nothing wrong leading up to the Olympic qualifying tournament.

He admitted, however the team's disqualification for fielding Wynne, which could cost them a place at Rio 2016, is "really embarrassing".

NZF confirmed on Monday (July 13) it plans to formally lodge an appeal over the OFC's Disciplinary Committee's ruling, with the timeframe to do so being 15 days from Sunday (July 12), so July 27.

The appeal will be on two fronts, according to Martin, as NZF intends to put forward a case that the Pacific Games Council (PGC) was running the tournament, not the OFC, and that all players were cleared to play with the PGC before the tournament.

Wynne has already represented New Zealand at under-20 and senior level after becoming a naturalised Kiwi.