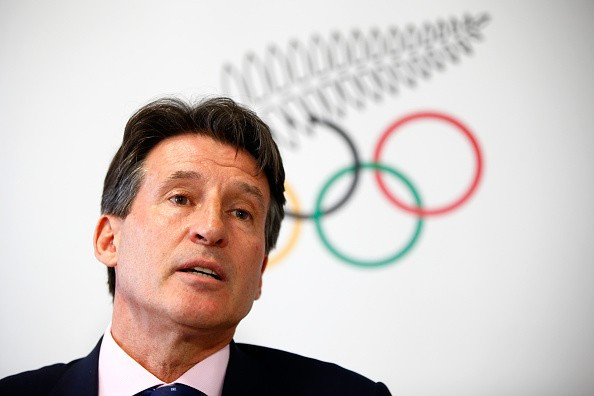 New Zealand have officially pledged their vote for Sebastian Coe to become the next President of the International Association of Athletics Federations (IAAF).

The announcement came following a Board meeting of Athletics New Zealand.

"Lord Coe stands for integrity, trust and growth - pillars critical to a strong future for the sport.”

The double Olympic 1500 metres gold medallist had claimed at the time his visit was about "listening and engaging" and he was not there "grubbing for votes".

New Zealand are the second country to publicly declare they are backing Coe ahead of his rival, Ukraine's Olympic pole vault gold medallist and multi world-record holder Sergey Bubka, in the election due to be held at the IAAF Congress in Beijing on August 19.

Jamaica had promised in February they will vote for the Briton, the former chairman of London 2012.

“With the ever increasing need for ethics, integrity and transparency in our sport and the dark cloud that doping continues to play, we need our leaders to take a stand in that regard," said Hamersley.

"Lord Coe’s fourth pillar in his manifesto states ‘ensuring integrity and trust in everything we do’.

"That resonates with the Board as we introduce a new Ethics Regulation, adopt Sport New Zealand’s model Anti-Match-Fixing Policy and adopt the recently amended IAAF Code of Conduct.

“His focus on engaging with youth to cultivate the future of athletics is something that Athletics New Zealand fully supports and see as necessary for the sport to continue to develop.”

“Because members of the Athletics New Zealand Board and senior management have had a number of meetings and spent time in recent years discussing the issues with both Lord Coe and Sergey, we have a very good understanding of the work that both candidates want to implement at the international level.

"At a meeting with Lord Coe earlier this year it was clear that both our agendas are closely aligned and what he wants for the International Federation, the Board and senior management want for Athletics in New Zealand.

"This is a major factor in our support of Lord Coe.”

“With the exceptionally high-calibre of both candidates, regardless of the outcome in August, athletics internationally is well-placed for the future."