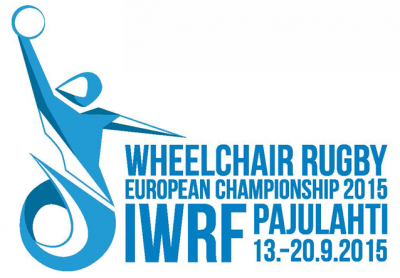 The schedule for the 2015 Wheelchair Rugby European Championships in Pajulahti in September has been published.

The hosts Finland will meet Ireland on the opening day of the Championships, organised by the International Wheelchair Rugby Federation (IWRF), on September 15 following an Opening Ceremony.

Ireland secured their place in the A Division finishing second in the B Division European Championship behind France in Prague in April and are confident of doing well in Pajulahti.

"We’ve already gone from 23rd to 13th in the world rankings and this group of players is capable of producing even better performances," said Stuart McLindon, Ireland's head coach.

Low point John McCarthy and high point Thomas Moylan were both selected for the All Star team of the B Division European Championships and captain Alan Lynch was named the tournament's most valuable player.

McLIndon has revealed, though, that new players could be given their opportunity in Finland.

"If we are to take our game to the next level we need our bench to be strong and focused," he said.

"We have talented players on the bench and I believe that by September they will be ready and you will see more variety in our lineups."

Along with Finland, Ireland are in group B alongside Germany and Denmark.

"We didn’t mind who we got in the draw as at this level there’s never going to be an easy game," said McLindon.

"Both groups will be very close.

"Our first target is top six to avoid having to qualify for Euro A in 2017.

The tournament is due to conclude on September 19 with the final.