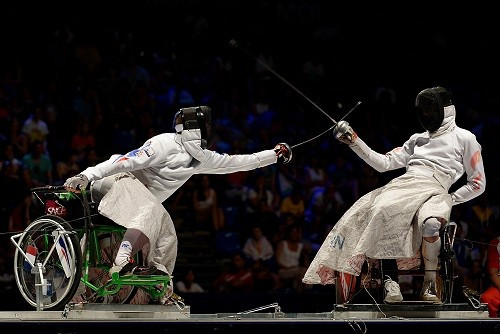 Sharjah in the United Arab Emirates (UAE) has been chosen to host the International Wheelchair and Amputee Sports Federation (IWAS) Wheelchair Fencing Under-23 and Under-17 World Championships, it has been announced.

The tournaments will be held at the Althiqah Sports Club, one of the UAE's biggest sports clubs for athletes with impairments.

The two events will follow each other and are due to start on December 14 and conclude on December 21.

It is also home the IWAS Regional Office and wheelchair fencing development is a major priority for them.

The tournament is expected to prove popular with the world's top wheelchair fencers as they seek vital qualifying points for next year's Paralympic Games in Rio de Janeiro.