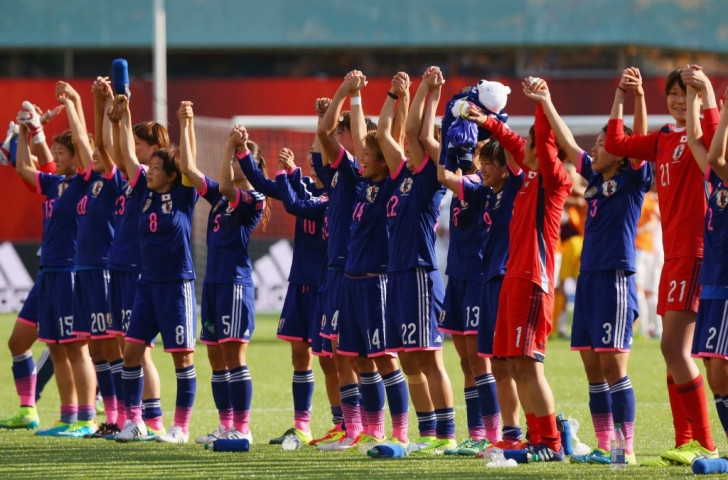 Japan set-up a rematch of the 2011 FIFA Women’s World Cup final with the United States as Laura Bassett’s late own goal handed them a tense 2-1 victory over England at the Commonwealth Stadium in Edmonton.

Just as the hard-fought contest looked set for extra-time, Bassett inadvertently sliced her clearance into her own net via the crossbar in the second minute of time added on at the end of the match to hand the defending champions a dramatic victory.

The dramatic conclusion, which was harsh on an England team that had more than held their own throughout the match, came after both sides scored penalties in a thrilling first-half.

Japan's Aya Miyama had broken the deadlock from the spot just after the half-hour mark.

But, despite England's best efforts, Bassett’s cruel misfortune ensured their World Cup dream ended at the semi-final stage as Japan progressed to the tournament’s showpiece match, where they will have the chance to defend the title they won on penalties in Frankfurt four years ago.

The United States will be out for revenge following their defeat four years ago.

They reached the final by virtue of a 2-0 success against world number one ranked Germany in Montreal yesterday.

The English team began brightly and Jodie Taylor was unfortunate to see her effort from distance fly just wide of the post.

Seemingly out of nowhere, the Olympic silver medallists went in front as Claire Rafferty was adjudged to have fouled Saori Ariyoshi in the penalty-area, despite replays clearly showing the incident occurred outside.

Japan captain Miyama stepped up to coolly convert the resulting penalty but England hit back with a leveller five minutes before the interval.

Yuki Ogimi was the guilty party as she was pulled up for a foul on marauding full-back Steph Houghton and Williams followed Miyama’s lead, crashing home her penalty.

The evenly-poised nature of the semi-final continued after the break, although England could have turned the contest on its head but Toni Duggan’s shot cannoned back off the crossbar.

Jill Scott then had a decent chance but she guided her header wide of the post before the introduction of Mana Iwabuchi brought about a momentum change in favour of Japan.

She jinked her way into the area but hit her shot the wrong side of the posts.

With the scores level, Bassett accidentally diverted the ball into her own net, prompting desolate tears from the England defender and elation for Japan, who will meet the United States in the final at BC Place in Vancouver on Sunday (July 5).

England, meanwhile, will return to the Commonwealth Stadium in Edmonton to take on Germany in the third-place play-off on Saturday (July 4).