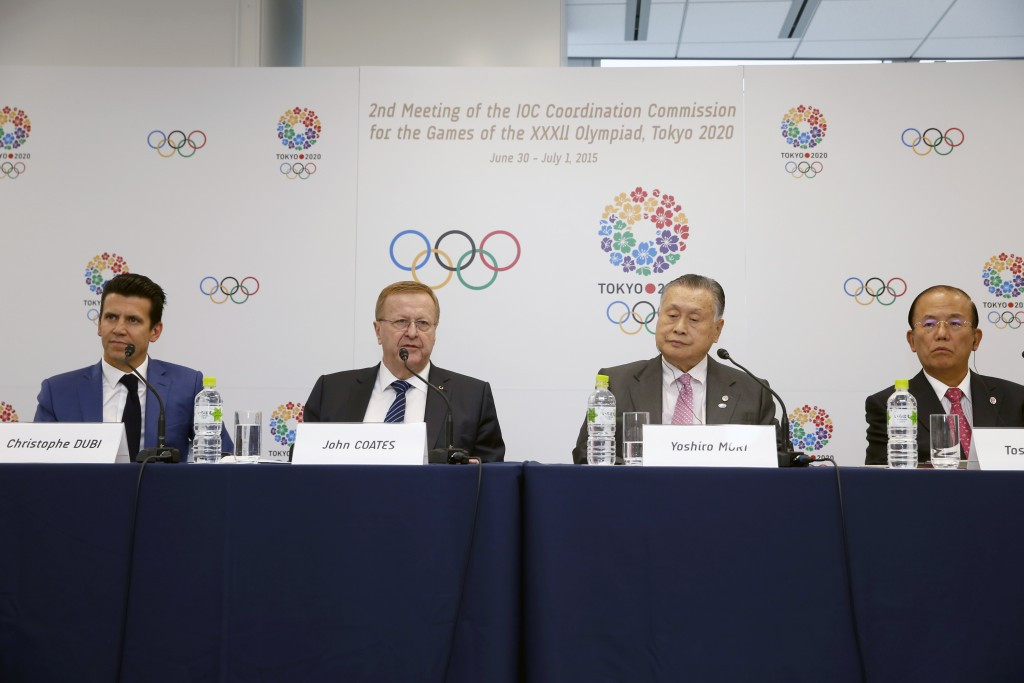 Yoshirō  Mori, Tokyo 2020 President, today blamed an “imbalance of demand and supply” for the soaring construction costs threatening to afflict Japan’s Olympic and Paralympic project, as the second visit by top International Olympic Committee (IOC) inspectors drew to a close in a positive mood of mutual satisfaction.

Mori said that the drive to reconstruct areas damaged by the 2011 earthquake and tsunami, along with the Government’s efforts to spur economic recovery, had resulted in a tight labour market.

“We don’t have enough labour; that’s why the cost is rising,” he said.

“We had a change of venues: why do you think we changed?”

The use of more existing and further-flung venues, such as the Makuhari Messe convention centre visited by members of the IOC Coordination Commission this week, has enabled organisers to lop around $1.7 billion (£1.1 billion/€1.5 billion) off the estimated cost of following the original, highly compact, Games blueprint.

However, the cost of the Japanese National Stadium that will form the centrepiece of the 2020 Olympics and Paralympics has soared to ¥252 billion ($2.05 billion/£1.30 billion/€1.84 billion), in spite of a decision to postpone installation of a retractable roof until after the Games.

Mori described the old Olympic stadium that the new Zaha Hadid-designed venue will replace as “obsolete and dangerous”, adding that the World Athletics Championships in Japan in 2007 had not used the 1964 venue since it did not meet International Association of Athletics Federations (IAAF) standards.

Emphasising how pleased the IOC was with strides made over the past year, John Coates, the 2020 Coordination Commission chairman, said that while it would be “naïve to say we have no concerns…the progress to date has been outstanding”.

He continued: “We were concerned that all the good progress being made by this organising committee was not getting the credit it should be getting because of the focus that has been made on the National Stadium.”

However, a July 7 announcement previously flagged up by Mori would “basically sign off on this design and the contracting to go forward”.

He concluded: “This is going to be a stadium of national significance and give you a forum to bid for many events.”

Construction of the new stadium is expected to start in October, with completion set for May 2019, ahead of that year’s Rugby World Cup in Japan.

Its third visit is scheduled for May 2016.

Venues for three cycling disciplines have still not been finalised.

Coates said that discussions were continuing with a view to reaching a conclusion at the IOC Executive Board meeting in Kuala Lumpur later this month.