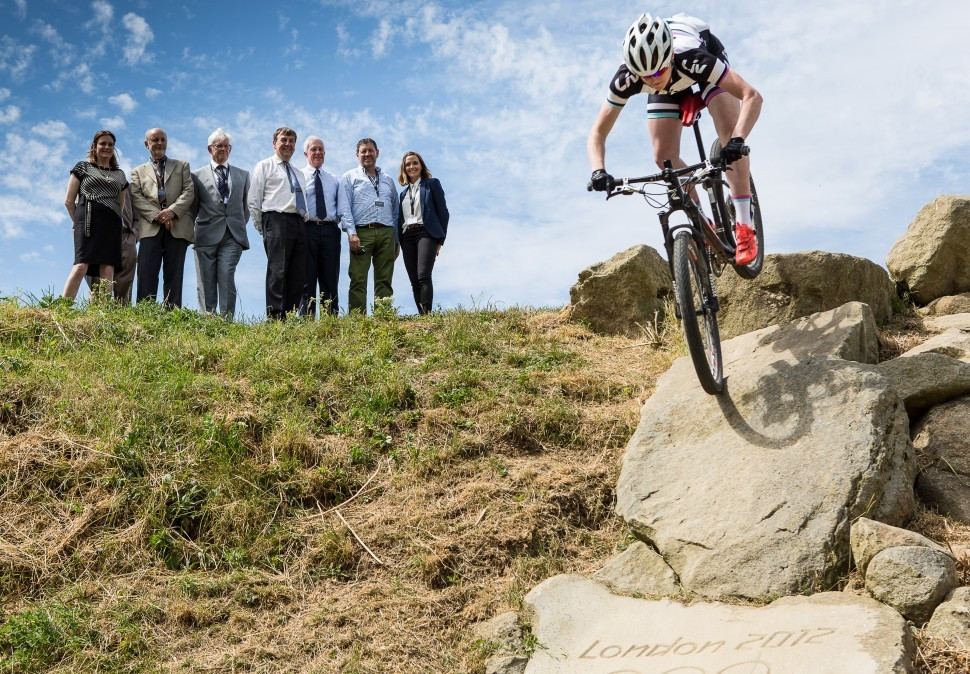 Two-time Olympic gold medal-winning cyclist Victoria Pendleton was joined by the Secretary of State for Culture, Media and Sport John Whittingdale to celebrate the opening of Hadleigh Park, the home of Olympic mountain biking at London 2012, to the general public.

British Cycling has invested £200,000 ($314,000/€285,000) into the project, helping to convert the facility from an Olympic racing venue to one that is suitable for riders of all ages and abilities.

“Expanding the nationwide network of traffic free cycling facilities has been a key ambition for British Cycling and we are continually supporting and investing in projects like this one to offer cycling opportunities for all,” said British Cycling chief executive Ian Drake.

“Three years on from the Olympics in London it is great to see the ongoing legacy of what was a fantastic time, not only for cycling, but for British sport as a whole.

“Having facilities like this one are absolutely key to increasing participation in cycling and we will continue to work with funding partners such as Sport England to support projects, large and small, nationwide.”

The trails at Hadleigh Park are open to the public daily and are free to access.

Parking charges are not currently in operation but will be consistent with other County Parks and regional mountain biking facilities.

“Hadleigh Park helps to achieve that promise, with this wonderful Olympic venue now open to all.

“It also shows what a difference Olympic investment can make to everybody, not just our top athletes.

“Visitors to Hadleigh Park may not be looking to win any medals, but they will be able to enjoy one of the most breath-taking biking sites in the country.”

Chairman of Active Essex, Gary Sullivan, added: “It’s been an exciting journey since London 2012 and we are delighted to launch Hadleigh Park, our own piece of Olympic history in Essex.

“We hope this legacy facility will inspire a generation of young and old to be more physically active as well as provide opportunities for our future Olympians.”

For more information about how to get into cycling, click here.