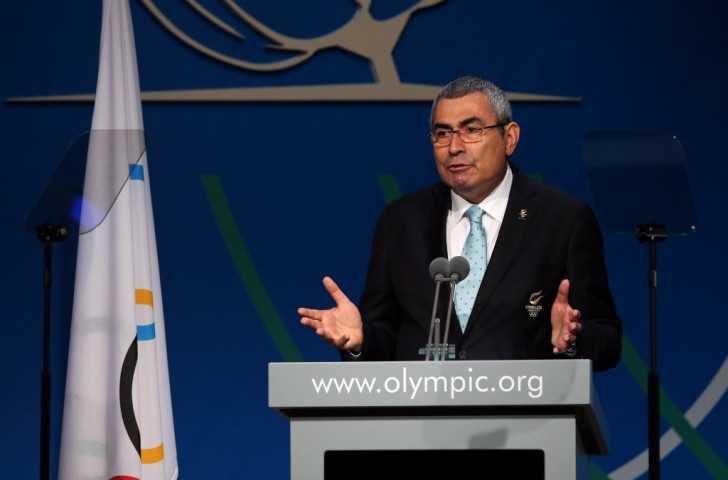 The three-year agreement was signed this April in co-operation with the World Anti-Doping Agency (WADA) as Turkey continues its fight against doping in sport.

It is hoped it will help with putting Turkey’s anti-doping initiatives and programmes into action and the partnership has seen the establishment of a National Anti-Doping Agency in the country for the first time, which marks a significant step forward for the nation.

Under the guidance of Erdener, who is also President of World Archery, there has been a substantial drop in the detection of banned substances from 12 per cent in 2013 to 2.2 per cent a year later.

“Doping in sport is a global problem which the whole of the Olympic Movement and wider sporting family must tackle together,” he said.

“The Turkish Olympic Committee, the Turkish Government and all sports authorities in Turkey have a zero-tolerance policy on doping in sport.

“Our strategy in the fight against doping is made up of two components: our top-down approach involves rigorous testing programmes and joint testing programmes with International Federations and WADA and our bottom-up approach focusses on education.

“Sport is in the fabric of Turkish society and we are committed to protecting its integrity.”

“The development of an official National Anti-Doping Organisation in Turkey is an essential step to ensuring that we can become global leaders in the fight on doping,” Aslan said.

“With Professor Erdener leading the way, and strong Government backing for our anti-doping programmes, we are conducting more tests than ever before.

“Our results from 2013 to 2014 are indicative of a steep upwards trajectory for us in Turkey as we continue our success in catching cheats and preventing doping in sport; this partnership with the ADN and WADA will take our fight to the next level.”