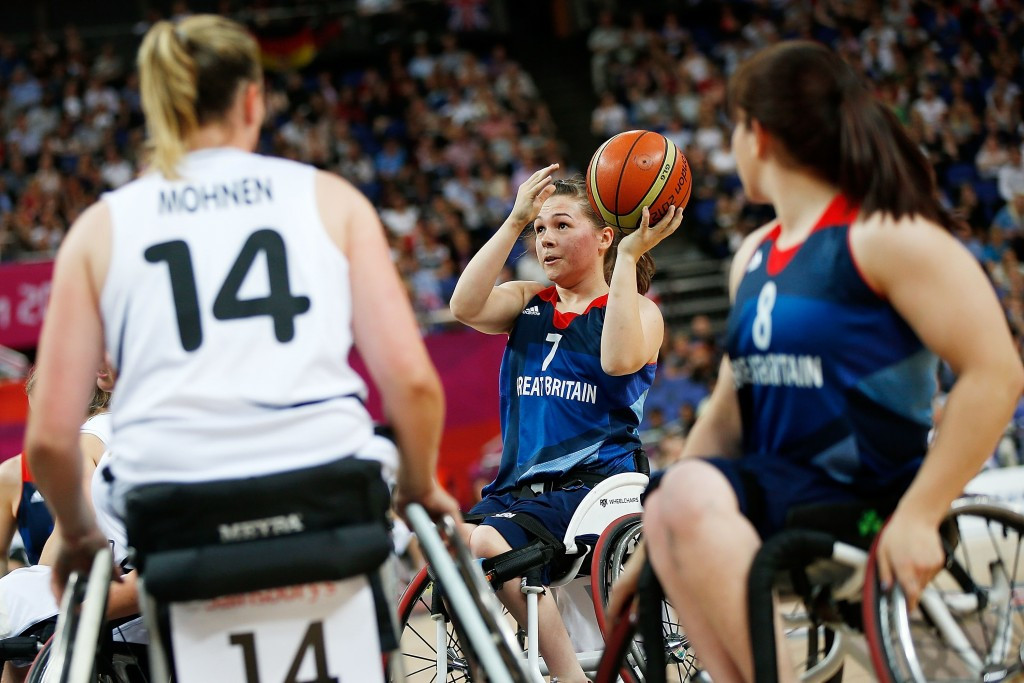 Britain’s women’s team has been revealed for the European Wheelchair Basketball Championships, with the squad aiming aiming to triumph in front of a home crowd at The University of Worcester Arena.

One of the keys aims for the team at the Championships, which are due to be held from August 28 to September 6 in Worcester,  will be to secure one of four qualification berths at next year's Paralympic Games in Rio de Janeiro.

“I’m excited about this team: it’s full of potential and it’s fun to work with potential,” Thompson said.

“It’s filled with some seasoned players and some emerging players that I think are really on the cusp of finding their game, finding out who they are as basketball players – and that journey’s always exciting.

“Our goal for the European Championships is to do something that hasn’t been done and that’s get to the final.

The British team will be aiming to improve on their showing at the 2013 European Championships in Frankfurt, where they secured a bronze medal, with The Netherlands being crowned champions ahead of Germany.

Britain, France, Germany, Italy, The Netherlands, Spain and Turkey make up the seven-team women’s tournament with four Paralympic Games places on offer at the end of the round-robin and later phases of the competition.

The Netherlands and Germany's have dominated the women’s competition, winning every edition of the Championships since the inaugural tournament in 1974.

Germany have claimed nine titles and the Netherlands winning five.

The European Wheelchair Basketball Championships form part of UK Sport's National Lottery funded Gold Event Series programme, which targets competitions that will support the nation's athletes in their preparation and qualification for the Rio 2016 Olympic and Paralympic Games.