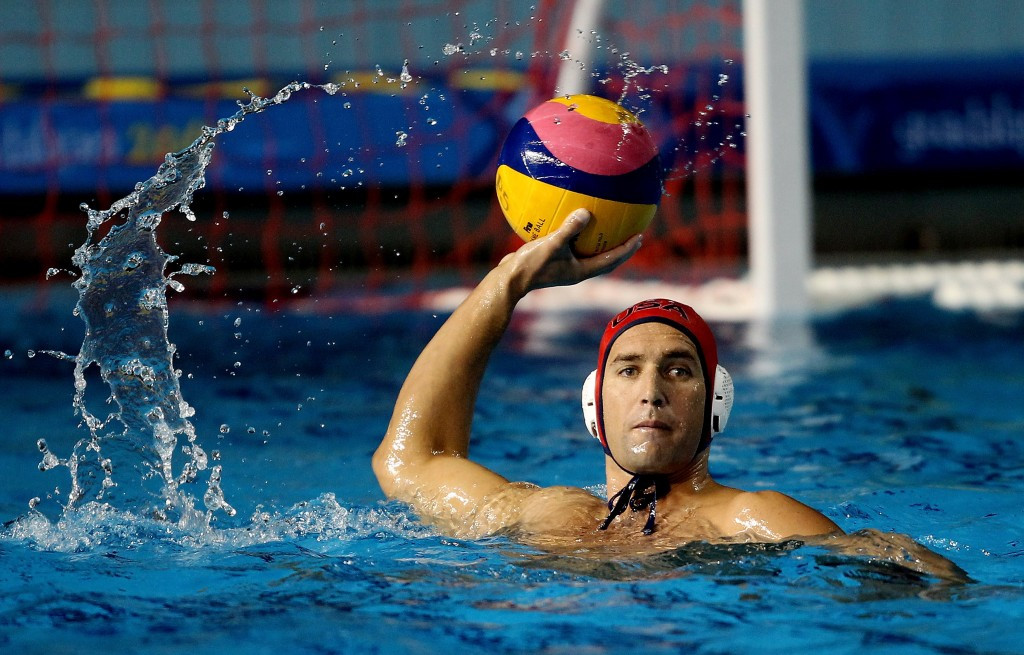 Toronto 2015 have released the full schedule for men's and women's water polo competitions with the United States and Brazil likely to prove the greatest threat to the hosts chances of success.

The US were victorious in both the men and the women’s competitions at the 2011 Pan American Games in Guadalajara and look set to be the team to beat at the newly built Atos Markham Pan Am/Parapan Am Centre.

In the women’s competition, the US have been drawn against Argentina, Cuba and Mexico in Pool A, while Canada and Brazil, the silver and bronze medallsist in 2011, will be joined in Pool B by Puerto Rico and Venezuela as teams target the knockout stages.

Competition is due to begin on July 7, three days prior to the Opening Ceremony of the Games, and the hosts will be out for revenge having been beaten in 27-26 in the final at Guadalajara 2011, which saw them miss out on Olympic qualification for London 2012.

Qualification for Rio 2016 will not be on the agenda in the women’s competition, however a qualifying berth is on offer for the winner of the men’s final, making the competition even more intense.

Holders America will start the defence of their title with round robin matches against Argentina, Cuba, and Ecuador in Pool A, while Canada meet Brazil, Mexico and Venezuela in Pool B.

“We know our main adversaries in the Americas quite well for having played them on several occasions in the recent past. Obviously the rivalry with the USA is historically strong,” said Alex Beslin, the Canadian men’s water polo head coach.

“We are often competing for a sole spot through continental qualification events and our games together are always heated.

“The stakes are high for this tournament and we are leaving no stone unturned as we wrap up the final weeks of preparation to be ready to compete for the Olympic berth at these Pan Am Games.”

With both the men’s and women’s tournaments set to get underway on July 7, the women’s medal matches are due to be held on July 14, with the men’s the following day.

Fans who purchase a ticket for the preliminary stage of the competition will be able to watch all three games in the same session, while buying a ticket for the final session will allow spectators to watch the bronze and gold medal matches.