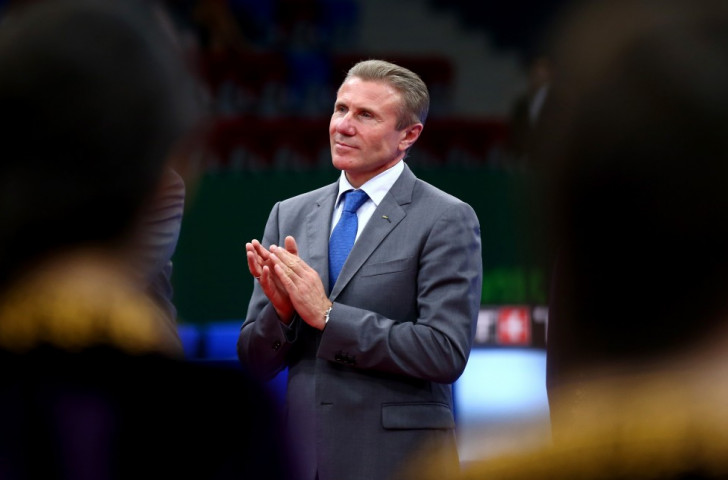 International Association of Athletics Federations (IAAF) Presidential candidate Sergey Bubka has promised to double the amount of administrative grants for National Federations, while also calling for the sport's world governing body to appoint a chief executive.

Speaking at the European Athletics Team Championships Second League in Stara Zagora, Bulgaria, the Ukrainian, who goes up against Briton Sebastian Coe in the Presidential Election in Beijing on August 19, is hoping to ensure all National Federations can afford to employ paid administrators.

The 1988 Olympic pole vault gold medallist and multiple world record holder claims the IAAF need to support these appointments for the good of the sport.

He thinks the change should start at the top with the appointment by the IAAF of a chief executive.

It is currently run by a general secretary, Frenchman Essar Gabriel

“As I have said in my programme, ‘Taking Athletics to the New Heights,’ our sport needs to be governed by paid staff at every level - from the IAAF office to the National Federations,” Bubka said.

“A chief executive should be recruited by the IAAF to provide greater cooperation between every athletics organisation across the world.

“A global system of professional government is vital if we are to meet the challenges of the modern world.

“There should be no doubt that the mission of the IAAF is to serve athletics and to contribute to the development of the sport.

“It means that as the world governing body, we have to raise funds for the development of National Federations to ensure that the path of development from grassroots to crowded stadia, gold medals and world records is a clear one.

“My vision to improve the system of governance requires professional staff at every level.”

Bubka also pledged to help with administration and training of staff, as well as saying that every National Federation should have a say in the way the sport is governed worldwide.

“My deep belief is that IAAF staff should represent the variety of nations and cultures to reflect our sport’s proud heritage at the Olympic Games, IAAF World Championships and other international competitions.

“Every National Federation should be involved in athletics governance.

“The IAAF must take effective steps to develop a new generation of professional staff.”