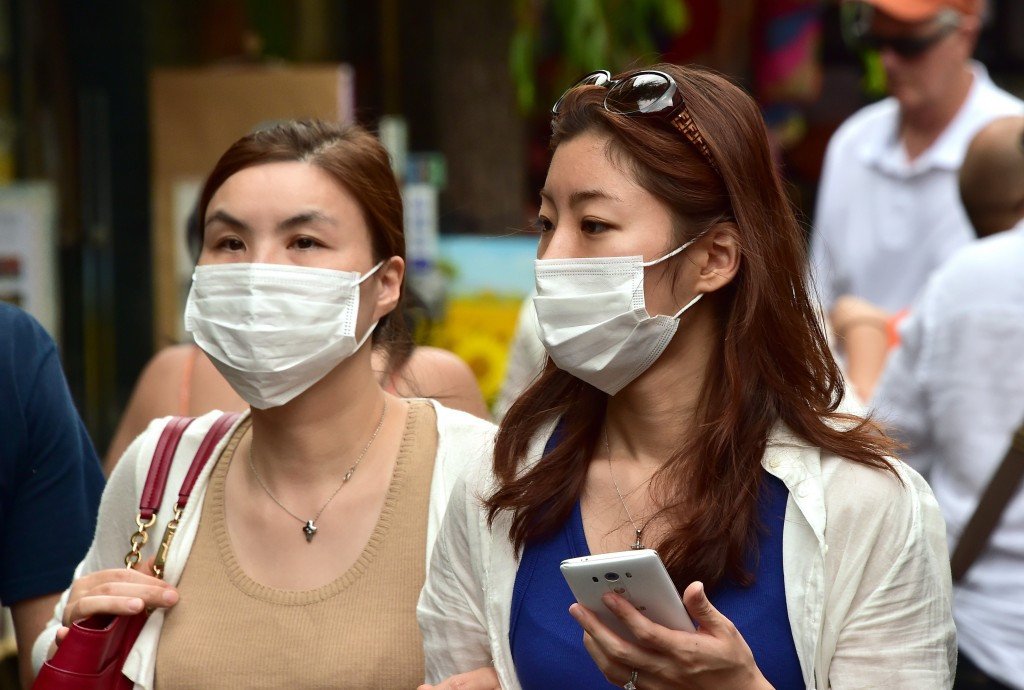 Gwangju 2015 chairman Yoon Jang-hyun has seeked to assure Summer Universiade participants that the host city is safe from the Middle East Respiratory Syndrome (MERS), claiming each country’s athletes and delegations “will be thoroughly protected” from the moment of their entry into South Korea till their departure.

The outbreak of the coronavirus, which is reported to have now infected 166 people and killed 24, has led to a number of delegations questioning whether they wish to compete at the Games, scheduled to take place from July 3 to 14, even though there are no confirmed or suspected cases in Gwangju.

Earlier this week, the University Sports Federation of Hong Kong revealed it had given its athletes a deadline of yesterday to make a decision on the matter, while Taiwan and North Korea are also said to be contemplating their positions.

Meanwhile, Thailand announced its first case of MERS today, following the diagnosis of a 75-year-old businessman from Oman at a hospital near Bangkok.

In order to prevent infection during the Games, Gwangju 2015 is planning to install triage screenings in the Athletes’ Village polyclinic.

Heat sensors are also due to be put in place there, as well as in headquarter hotel, the Main Media Centre and competition venues, among others.

Furthermore, it is claimed that heat sensors are already installed in major train stations and terminals throughout the city, such as Gwangju Songjeong Station, Gwangju Station, Gwangju Airport and Gwangju Bus Terminal.

“The safety of Gwangju has been assured from MERS by the collaborative task force team comprised of medical experts and Government officials.

“All participating athletes and delegations of each country will be thoroughly protected from the moment of their entry into this country till their departure.”

During the Games, Gwangju 2015 intends to establish special clinics with physicians to serve not only athletes but also tourists visiting the city.

Additionally,  it is said the World Health Organization and International University Sports Federation (FISU) Medical Committee will be on-site around the clock to make sure all participants and visitors are safe from the virus.

“The best of the best medical experts and state-of-the-art medical facilities will be mobilised to staff the 'Safe Clinic' during the whole period of the Universiade 2015,” added Yoon.

“Finally, the Organising Committee and Gwangju citizens are declaring our resolution to make a successful Universiade and to create a turning point of overcoming the current national crisis and boasting the spirit of resilience of Korean people to the world.

“We are again cordially inviting you to the Universiade 2015, the world festival of young people.

“We are welcoming you with all the safety measures available at hand.”

As of yesterday, 13,185 athletes and officials from 141 countries had confirmed their participation at Gwangju 2015.

The number of participants has already surpassed the 11,759 at Kazan 2013, giving Gwangju the record of most participants in Universiade history.

Yoon remains hopeful that North Korea will take part stating: “I would like to express my strong wish for the presence of the athletes and supporters from the North.

“We still vividly remember the touching experiences of the June 15 reunification festival in Gwangju in 2006.

“The Gwangju Universiade held at the 70th anniversary of Korean Independence can become a momentum to revitalise the exchange of the North and the South."

Due to flight schedule changes, manual arrival and departure data submission, and incorrect registration information, many countries have postponed their individual registration.

Gwangju 2015 are expecting more individual entries to be submitted by the end of June.