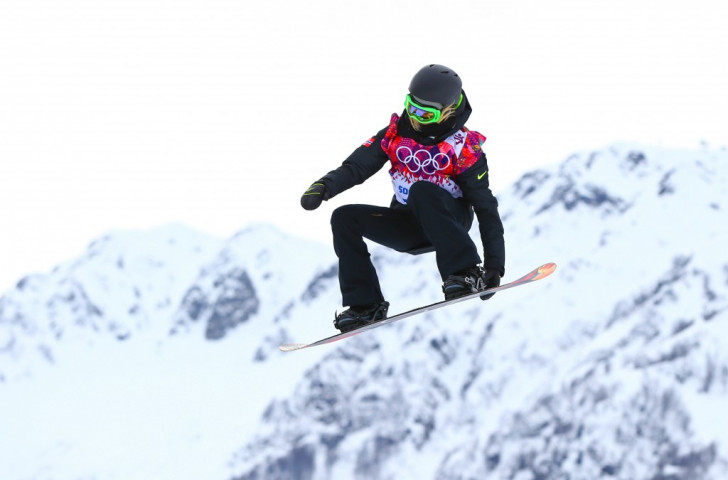 The duo join Olympic silver medallist Kjetil Jansrud and American alpine skiing star Lindsey Vonn, the Vancouver 2010 downhill ski champion, as ambassadors for the Games, due to take place from February 12 to 21 next year.

It is also hoped that they will advise young athletes and offer their wealth of experience to young supporters of the Youth Olympic Games.

“I can’t wait to get started as an Ambassador for the Youth Olympic Games in my home nation and tell the world about this amazing event,” Norendal said.

“I love my sport and was so happy to see it appear at Innsbruck 2012 [the first edition of the Winter YOG].

“I know that Lillehammer will be even more awesome.”

The quartet become the latest wave of athletes to get behind the event, which has been supported by the likes of Jamaica's six-time Olympic gold medallist Usain Bolt.

The most decorated Olympian of all time, American swimmer Michael Phelps, winner of 22 medals, including 18 gold medal, has also previously acted as an ambassador for the Youth Olympics.

Zuccarello competed in both the 2010 Olympics in Vancouver and at Sochi 2014 and he spoke of his pride in having the event in his home country.

“We have to get kids active and understanding how fun sport can be,” the 27-year-old said.

“I have been so lucky in my career on both sides of the Atlantic, and I hope to share some of my experiences with the Youth Olympic Games fans and athletes.

“I am very proud to see how the Norwegians have got behind this event; the Olympic spirit will have a great impact not only in Lillehammer, but across the nation.”

The Games are expected to attract around 1,100 athletes from 205 countries participating in 70 events.