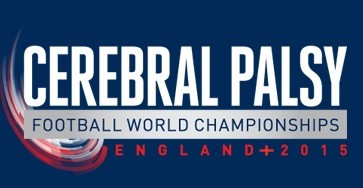 Iran have been forced to pull out of the Cerebal Palsy Football World Championships after they were denied visas to get into England, it has been announced.

The British Embassy in Ankara were supposed to issue the visas to the team for the Cerebral Palsy International Sports and Recreation Association (CPRISA) event, which will be staged at St George’s Park in Burton-on-Trent, but there has been a problem granting them and they have been refused entry.

It has been reported that Iranian officials have written to the International Paralympic Committee (IPC) to vent their anger at the decision.

They were due to be in Group A alongside European champions Ukraine, Japan and the host nation and following their withdrawal, the group will go ahead with just three teams.

Iran’s first game was scheduled for the opening day tomorrow against Ukraine.

The tournament itself, which is due to conclude with the final on June 28, features the world’s top cerebal palsy sides who have been split into four groups, with the top two from each progressing to the second round.

Group B features current world and Paralympic champions Russia, and they will go up against Australia, Portugal and the Republic of Ireland.

The seven-a-side competition also serves as a Paralympic qualifier.

So far, only Portugal and Ukraine have secured spots for Rio 2016.