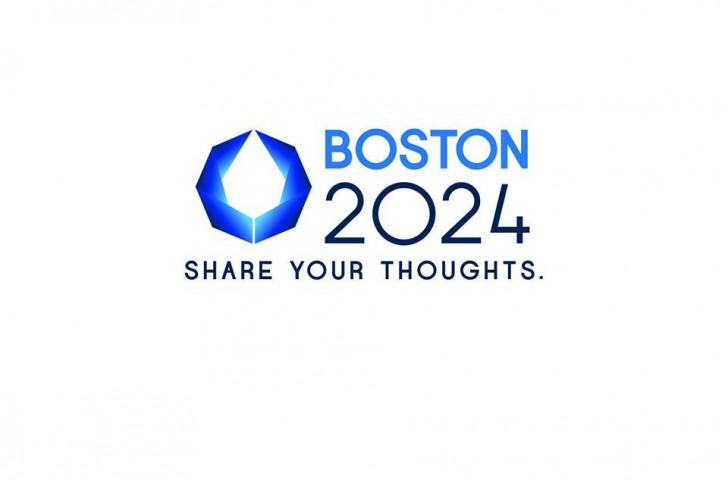 Boston’s under pressure bid to host the 2024 Olympic and Paralympic Games has suffered another setback following a new poll which revealed that 49 per cent of the population are in opposition of the event coming to the city.

The poll, conducted by national public radio station WBUR, found just 39 per cent were in support of the bid.

The results show another fall in public backing from the last poll undertaken in April and comes amid continuing concerns over how an Olympic and Paralympic Games there would be funded.

Originally, Boston 2024 had proposed to use private money but it was revealed last month that a high degree of public tax-payers funds would have to be used in order to build the necessary infrastructure.

“The specifics of the bid book focused people on their worst fears about the Olympics - the expense, the promises and that they didn’t know everything that’s going on,” Steve Koczela, President of the MassINC Polling Group, said.

"Time is passing, support is still slipping, and Massachusetts is 10 points under water.

"This matters, as the USOC and Boston 2024 decide how to spend the next few months."

Boston Los Angeles, which last staged the Games back in 1984, San Francisco, Washington D.C in January and United States Olympic Committee have until September 15 to officially put forward their chosen city.

But Boston 2024 have been hit by a number of controversies, including reports that extortionate salaries were being paid to high-ranking officials, since it was selected to enter the 2024 bid race.

Pressure has been continually ramped up by opposition group No Boston Olympics, who are gaining in support with each passing month.

Steve Pagliuca, the new chairman of Boston's bid after he replaced John Fish last month, has claimed concerns over the bid's budget will soon "fade into the background".

Even after the latest poll, Boston 2024 have again remained defiant.

They have insisted  that “public support will increase when the specifics are available around how a privately funded games will bring the significant and lasting economic benefits and have a positive impact on affordable housing, transportation, and public infrastructure”.

The statement added: “Today’s poll shows support growing if some venues are placed across the state, which Boston 2024 has already started with last week's announcement of sailing in New Bedford.

"We are working hard to finalise other details and plan to make them publicly available by the end of the month."

A host city is not due to be chosen by the International Olympic Committee until 2017.

Rome and Hamburg are other confirmed bidders, with Paris and Budapest also poised to launch attempts.