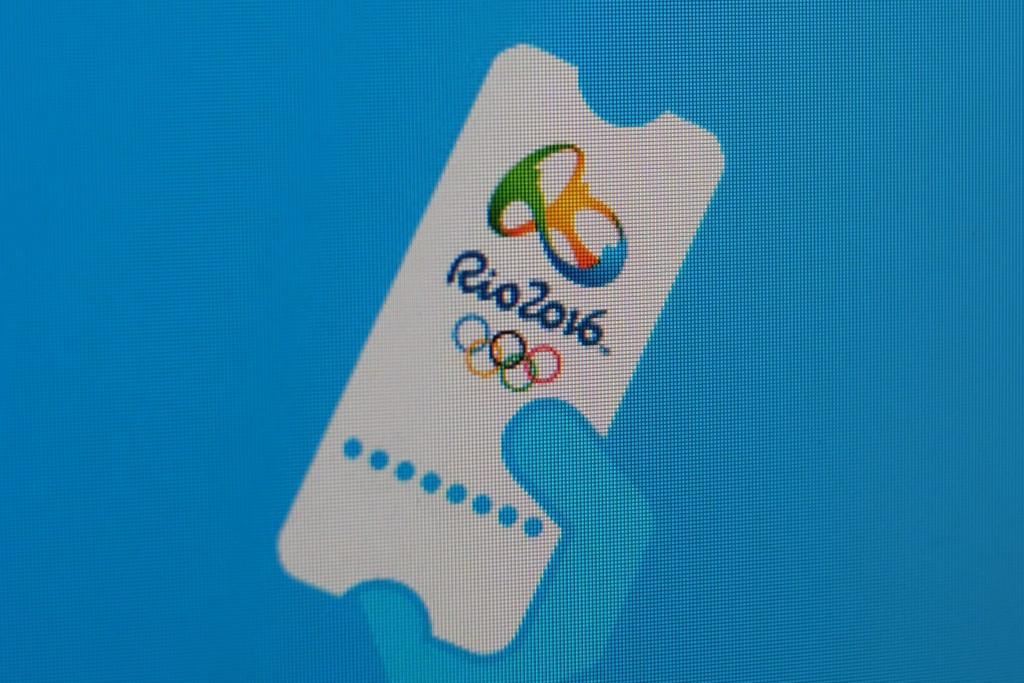 A total of 65 per cent of those who applied for Rio 2016 tickets in the first draw have been successful.

The results of the draw have been released today, with nearly 1.6 million of the 4.5 million tickets available having been allocated.

All seats at 121 of the 694 sessions available are sold-out, including all tickets for the triathlon, the marathon swimming and synchronised swimming events.

Brazilians who applied for tickets will receive an e-mail today along with foreign residents in the host country.

From July 1, fans who applied in the first draw can try again for tickets in the second draw, the results of which will be announced in August.

Those who were not successful in the first phase will have priority in the second.

Following the second draw in August, direct online sales will open in October before box office sales launch in May next year.

Sold-out sessions may become available again in the event of withdrawal, non-payment, contingency release or return of international tickets.

Back in April, ticket provider Kingdom Sports Group said it was “thrilled” with the response one month after the opening of its sales window for the Rio 2016 Olympic Games, with applications having surpassed those for London 2012 over the same period.

The Sydney-based company are representing a record 40 countries across Asia, Africa and Oceania, with residents and corporate clients from these territories having taken advantage both of ticket and travel packages since the sales window opened on March 30.

Results of the first Rio 2016 ticket draw can be accessed by clicking here.