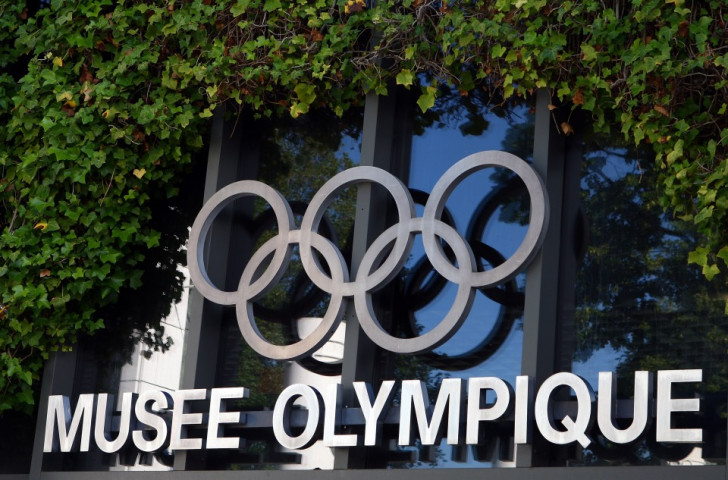 The Briefing, coming only a week after the release of the IOC Evaluation Commission reports, is considered a key step in the two-horse race, providing an opportunity for the cities to present to voting IOC members and International Federations ahead of the decisive IOC Session at the end of next month in Kuala Lumpur.

Both cities have sent large delegations here of several hundred, with Beijing's thought to be comfortably the larger of the two.

Each city will have 45 minutes to present their plans at the Olympic Museum here, followed by 45 minutes of questions, with Almaty going first for alphabetical reasons.

Individual follow-up meetings will then take place with IOC members the following morning.

Prime Minister Massimov, the official bid leader, has so far barely featured in the Kazakh former capital city's campaign, having been unable to attend February's Evaluation Commission meeting due to political distractions in current capital Astana.

Given that, and the fact he is the nation's second highest political office-holder after longstanding President Nursultan Nazarbayev, it is a strong sign for the bid that he is listed as a speaker here.

Also appearing for Almaty will be vice-chairman and bid figurehead Andrey Kryukov, considered a vital cog in the Almaty machine, and Sochi 2014 figure skating bronze medallist Denis Ten, who is here training alongside his bid commitments.

While Almaty's concept and venue plan is considered very strong, the major challenge appears how to convince the members that they will be able to successfully implement these plans, with the IOC report suggesting many aspects could be dependent on stable political and economic conditions.

Hotel accommodation is another concern, with the Bid Committee not having provided "any guarantee from individual private hotel owners with regard to room availability or price".

"Kazakhstan has been pursuing our Olympic dream for many years," said President Nazarbayev in a release to coincide with the briefing.

"Almaty 2022 represents a great step forward for the people of Kazakhstan and the Central Asian region; a region that has never hosted the Olympic Games.

"Almaty and all of Kazakhstan are looking forward to showing the world our hospitability, diversity and uniqueness."

Beijing are not revealing their list of speakers until tomorrow, but Liu, a member of the ruling Politburo of the Communist Party of China, has been announced as attending to coincide with a European tour also consisting of meetings with officials from Finland and Czech Republic.

The official, one of the most powerful women in China, also attended the opening of the Evaluation Commission inspection in the capital city in April.

In an almost opposite fashion to Almaty, there are no concerns over Beijing's ability to finance and organise the Games, but fears relate more to the venue plan, and particularly the reliance on artificial rather than natural snow, with plans to divert water from local reservoirs to create this water posing potential risks to the local populations.

Further details on the high speed railway being constructed to connect the venue clusters, which is not included in any of the Games budgets as it is being supposedly developed regardless of the bid, may also be requested.

In a latest release last week, Beijing, still considered the favourite to be awarded the Games in the Malaysian capital on July 31, vowed to organise an "athlete-centred,  sustainable and economical" event, drawing on the legacy of the Beijing 2008 Summer version.