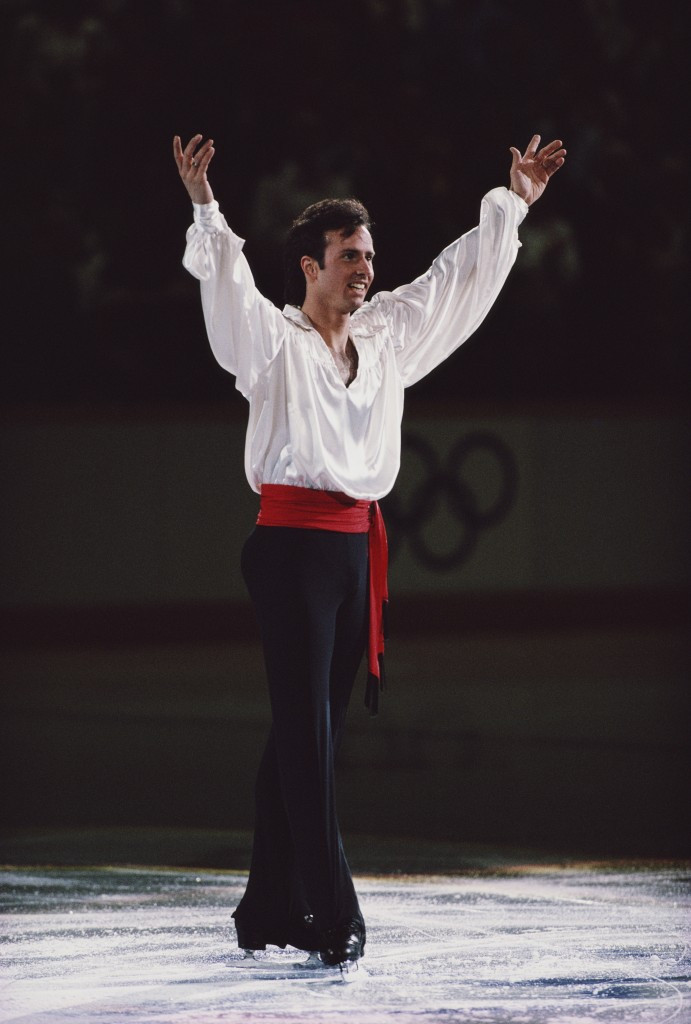 A 20-episode web series titled “Cooking with Team USA and Brian Boitano” has been launched by the United States Olympic Committee (USOC), featuring the former Olympic figure skating champion creating "easy to make but delicious meals" with US athletes.

Boitano, an Olympic gold medallist at Calgary 1988, has in recent years pursued his passion for food, presenting his own television programme “What Would Brian Boitano Make?”

He also served on the US Presidential delegation at the Sochi 2014 Winter Olympics.

In the web series, presented by Kellogg’s, Boitano will aim to guide American athletes on how to make several dishes, with recipes available for fans to download and use at home.

“We are always exploring ways to create fun, new content for our fans, and Cooking with Team USA is an innovative way to get to know our athletes outside of competition,” said USOC chief marketing officer Lisa Baird.

“Additionally, this series showcases the advances the U.S. Olympic Committee is making in the nutrition space, including our state-of-the-art teaching kitchen, which facilitates training between our athletes and our sport dieticians.”

New episodes of the series will be launched every Wednesday until September 9, featuring Olympic gold medallists Allison Schmitt, David Boudia and Sue Bird, who triumphed in swimming, diving and basketball respectively at London 2012, while Carly Patterson, an Athens 2004 gymnastics champion will also take part.

“Combining Brian’s passion for food and sport, this series adds another creative element to our partnership with the USOC,” said Noel Geoffroy, senior vice-president of marketing at Kellogg’s.

“Fans learn more about these amazing athletes and see firsthand how Kellogg’s fuels athletes as they pursue their Olympic and Paralympic dreams.”

Rio 2016 wrestling hopeful Jon Anderson and brother and sister duo Alex and Maia Shibutani, who competed in figure skating at Sochi 2014 complete the list of athletes due to feature.

The latest videos, recipes and outtakes from the series can be found by clicking here.

Related stories
April 2011:  Kellogg's back on the table for USOC in $10 million deal