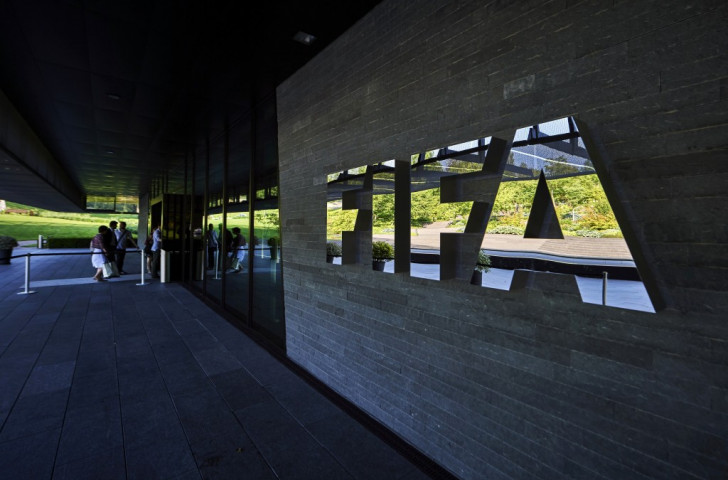 The current crisis surrounding FIFA is much worse than anything the International Olympic Committee (IOC) went through, Canadian lawyer and IOC stalwart Richard Pound has claimed.

Pound, who led the investigation into allegations of bribery and corruption within the IOC concerning Salt Lake City’s successful bid to host the 2002 Winter Olympic Games, says the problems within world football’s governing body are more “deep-rooted”.

The IOC opted to make an unprecedented move in 1999 and suspended six officials for their involvement in taking bribes from members of the Salt Lake City Organising Committee in order to secure the rights to stage the 2002 Games, who had failed four times in their efforts to bring the Games to the region.

“FIFA’s situation is far more complex to try and sort out than ours was,” Pound told Reuters.

“You are talking about corruption, bribes, money laundering, all sorts of stuff.

“It's going to get messy before it gets cleared up.

“I think it is deeper rooted and it is far more serious.”

His comments come in what remains a turbulent period for FIFA after Swiss authorities launched a dawn raid ahead of the organisation’s Congress in Zurich last week, arresting seven officials as part of an investigation into corruption.

Current FIFA President Sepp Blatter then made a shock announcement that he was to step down from his position, which he has held since 1998, just days after being re-elected for a fifth term.

But Pound feels that although Blatter’s surprise resignation is a positive for the sport, much more work needs to be done if FIFA is to rebuild its shattered image and rid itself from systemic corruption that has plagued the sport for decades.

“It is a little bit like alcoholism, unless the person involved, the organisation involved acknowledges there is a problem you can't solve it,” Pound, the former President of World Anti-Doping Agency, added.

The developments have worsened for FIFA after an American law enforcement official revealed the FBI’s investigation also includes scrutiny of the 2018 and 2022 World Cup bid processes and further details of the allegations that have littered the beautiful game continue to surface.

Former FIFA vice-president Chuck Blazer’s damning testimony saw him admit he and other members of the Executive Committee took bribes in both the 1998 World Cup bidding race, won by France, and in the build-up to the 2010 World Cup in South Africa.