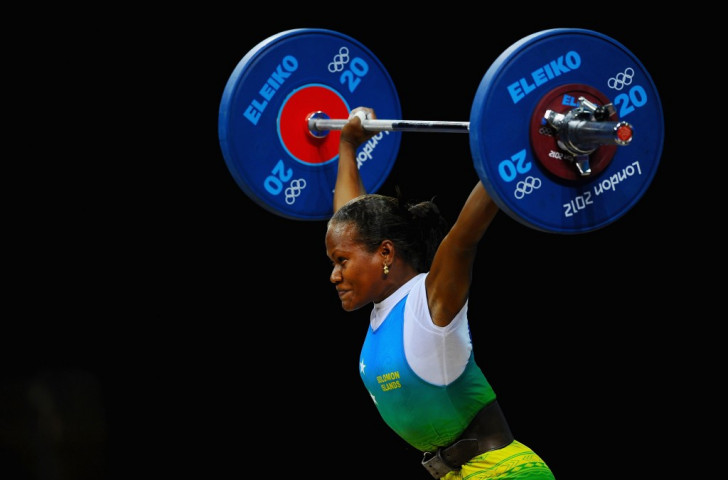 Six athletes from the Solomon Islands will be allowed to train anywhere in the world ahead of next year’s Olympic Games in Rio de Janeiro, National Olympic Committee of Solomon Island (NOCSI) President Martin Rura has announced.

The proposal was approved by the IOC and it is hoped the announcement will help the athletes in their preparations for the Olympic Games.

“We have sent a proposal to the IOC for our athletes to prepare in any country towards the Rio 2016 Olympic Games,” Rura told SIBC Sports.

“The total entries sent was six athletes and IOC has approved them to train in any training institute we deemed fit and it is prepared to fund the training, whether at any regional institution or any institution outside the country.”

Rura also revealed that the IOC have agreed to help the NOCSI in the construction of a new office building in the region as they are currently renting office space and don’t yet have their own home.

“Concerning a home for NOCSI it is a long time cry for sports in the Solomon Islands and currently NOCSI is paying very high rentals in terms of office space, but having this initiative IOC has accepted to help us in terms of having a home for NOCSI, which sports people in the country are looking forward to and to welcome that assistance,” he added.

The Solomon Islands have competed at every Summer Olympic Games since the 1988 event in Seoul, and they sent a team of four athletes to London 2012.

Chris Walasi represented the country in the men’s 100 metres, Pauline Kwalea competed in the women’s 100m, Tony Lomo participated in the judo competition.