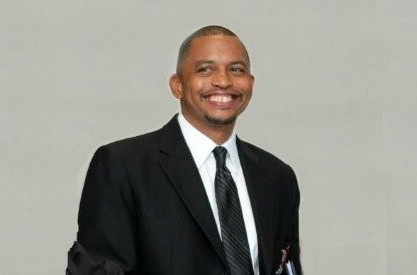 An Anti-Doping in Sport Act pioneered by the Trinidad and Tobago Olympic Committee (TTOC) has officially been passed into law by the country’s President Anthony Carmona.

The legislation has been worked on by the TTOC along with the Ministry of Sport and it is hoped the Act will help combat the problem of doping in sport.

TTOC President Brian Lewis hailed the announcement as a “great day for clean athletes” in the nation but he admitted that the “battle is far from over”.

“The fight against doping in sport is an ongoing one and there can be no relenting or let up,” he said.

“This is a big achievement for Trinidad and Tobago sport in the sense that we have committed to doing and becoming World Anti-Doping Agency (WADA) compliant in terms of the legislative part.

“It’s a great day for clean athletes in Trinidad and Tobago.

“The battle is far from over and in fact has just begun but the proclamation of the Act allows for a confident first step and dawn of a new day for sport in Trinidad and Tobago.”

The proclamation represents a step in the right direction for anti-doping in Trinidad and Tobago, although they have yet to establish a National Anti-Doping Organisation (NADO) in the country.

The TTOC claim it shows the organisation are determined to fight against doping, which is a subject that continues to litter a variety of sports.

It is hoped that eventually, a NADO will be set up by the Ministry of Sport to prolong the anti-doping initiative throughout the nation.