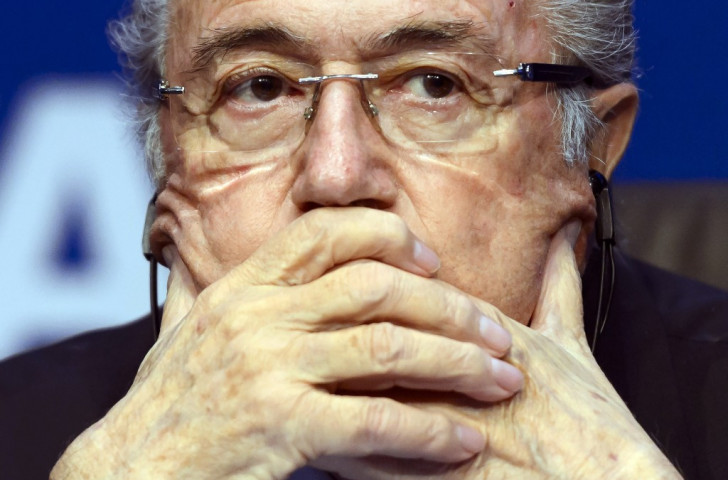 Sepp Blatter is not attending the International Olympic Committee (IOC) Candidate City Briefing for the 2022 Winter Olympic and Paralympic race here next week, it has been confirmed.

Blatter, whose announcement on Tuesday (June 2) that he will step down as FIFA President just four days after he had been elected to serve a fifth term in office generated shock-waves around the world, would be expected to attend along with all other IOC members.

Yet, in statement FIFA confirmed that Blatter had informed the IOC he would not attend in April, before the latest crisis erupted within football's governing body, something also confirmed to insidethegames by the IOC.

"His plans have not changed," FIFA added.

"Future travel plans of the FIFA President will only be confirmed in due course."

Blatter is not a member of the IOC Executive Board, so would not have been expected to attend the meeting here on Sunday (June 7).

But all members are invited to the Briefing on Tuesday (June 9), which will be followed the next day by individual meetings with officials from both Almaty and Beijing, the cities locked in a two-horse race to be awarded the Games.

Given the low key nature of the race, and the fact it is for a Winter rather than a Summer Olympics and Paralympics, it it is possible that many other IOC members will make a similar decision.

A list of excused members will be circulated by the IOC before the start of the presentations, it has been claimed.

A final decision will be made as to who will host the Games is due to be made on July 31 at the IOC Session in Kuala Lumpur where, as an eligible voter, it would be more of a surprise if Blatter did not attend.