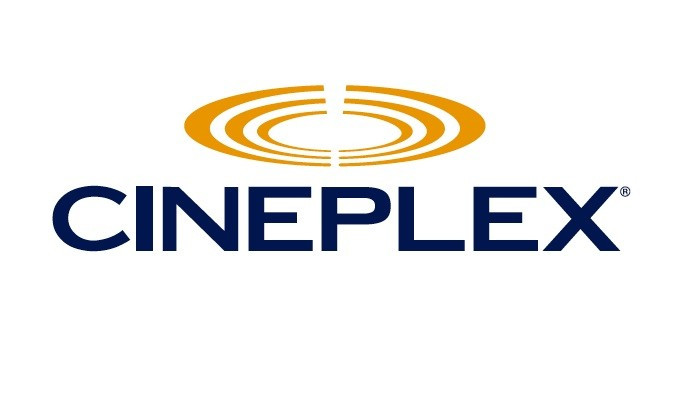 Toronto 2015 have announced Cineplex Entertainment (“Cineplex”) have become their latest partner ahead of the Pan American and Parapan American Games, with one Canada’s leading entertainment companies set to be the Official Movie Experience Supplier.

In the build-up to the Pan Am Games, more than 65 Cineplex movie theatres across the province of Ontario are set to show Toronto 2015 content, allowing moviegoers the opportunity to engage with the Games.

The pre-shoe Toronto 2015 content will include several athlete stories who will compete at either Pan American Games, which are due to take place from July 10 to 26, or the Parapan American Games from August 7 to 15.

“It’s inspiring to see so many organisations across Ontario celebrating the Games.”

Cineplex, who will also display promotional materials for the Games at their theatres and their website cineplex.com, are the latest in an ever-expanding list of official suppliers for Toronto 2015, which includes Coca Cola, Esso and Siemens.

“Cineplex is very pleased to support Toronto 2015 and share a glimpse of the Games with moviegoers across Ontario,” said Pat Marshall, vice-president, communications and investor relations of Cineplex Entertainment.

“We look forward to being a part of these exciting Games and to provide the Toronto 2015 experience to our guests.”

Cineplex’s headquarters are based in Toronto, with the entertainment company operating a total of 162 theatres boasting 1,652 screens across the country, which serve around 74 million guests each year.