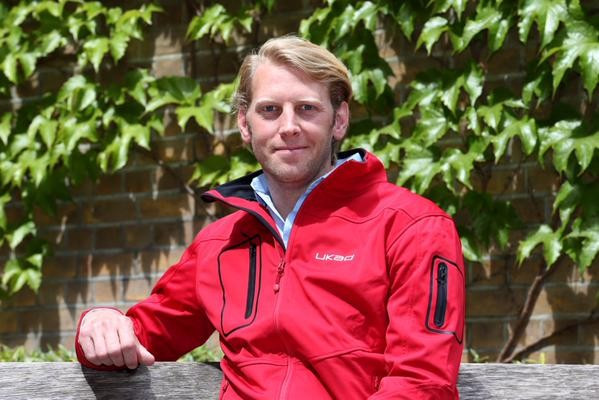 Double Olympic rowing gold medallist Andrew Triggs Hodge has claimed the UK Anti-Doping's (UKAD) “100% me” education programme has helped to create a culture of anti-doping across Britain as it celebrated its tenth anniversary here today.

The UKAD’s flagship education programme has supported more than 25,000 athletes across 50 sports, to compete and win clean since being established in 2005 by providing anti-doping advice and guidance through a variety of mediums, including fact sheets, an eBook, an App, interactive workshops and web seminars.

Triggs Hodge, a member of Britain’s victorious coxless four rowing teams at the Beijing 2008 and London 2012 Olympic Games, is a member of the UKAD Athlete Committee and claims the delivery of the programme to athletes is key to reinforcing the anti-doping message.

“I think it is recognised as one of the world’s best anti-doping programme,” he said.

“100% me has continued to evolve to meet the needs of the athletes and every time they have come to see us there is a new slant or angle.

“I think that is one of the strengths of the system that the programme constantly attempts to be better, reaching more athletes each year and spreading the word that clean sport is the only way forward.”

“They will come out to deliver talks to you at national clubs and they try to get to every major sport, you can’t really get away from them now which is great," said Triggs Hodge.

“Within rowing we have not only got a team doctor who is one hundred per cent up on her information from 100% me, but we have a couple of coaches who are designated anti-doping educators."

Although the programme’s delivery has altered throughout the duration of the first ten years, newly-appointed UKAD chief executive Nicole Sapstead believes the message has remained the same.

“I don’t think it has changed fundamentally and I think that is what has made it so successful,” she said.

“When it was created ten years ago it was pretty innovative and cutting edge in terms of an education programme, it has kept to its core values to make it engaging and identifiable.

In addition to full-time athletes the programme also aims to promote the anti-doping ethos among young athletes with 15,000 school children having been given guidance and information about clean sport.