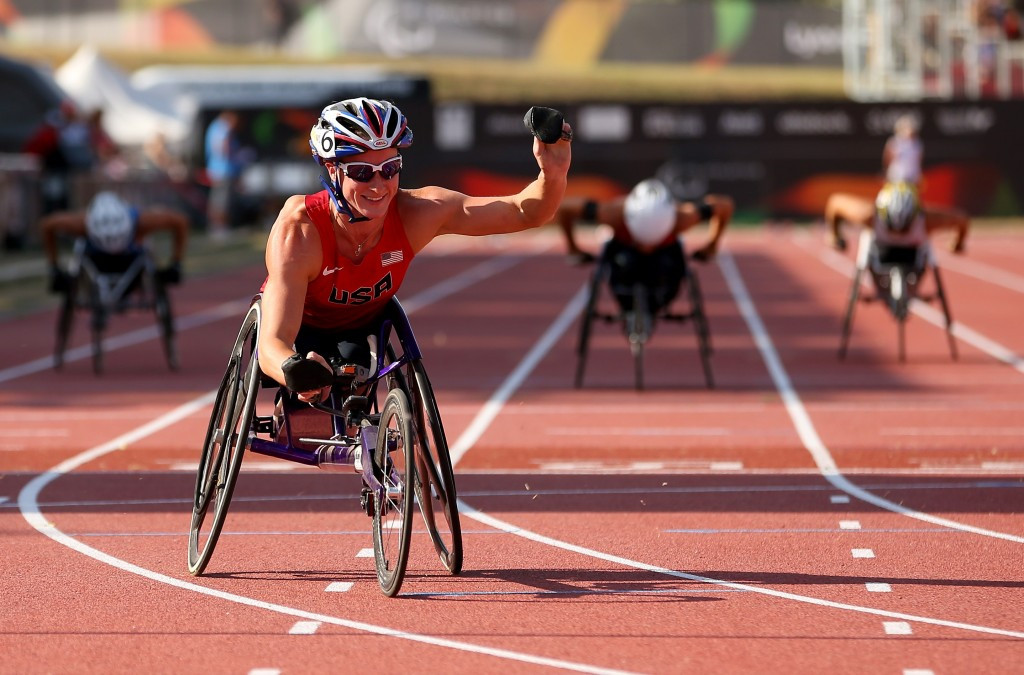 The ParAthletics event, scheduled to start tomorrow and end on Sunday (May 31), is widely regarded as one of the most competitive wheelchair racing meetings in the world, with 11 world records falling there last year.

It will provide a number of top athletes with an ideal opportunity to test themselves against their rivals ahead of October’s IPC Athletics World Championships in Doha.

One of the highlights on the men’s side looks set to be the 100 metres T34 event, with the line-up including all eight finalists from the 2013 IPC Athletics World Championships.

The pair raced over one mile in the streets of London last Sunday (May 24) and it was Weir who came out on top clocking a superb time of 3min 02.21sec, just outside the sub-three minute barrier he had been targeting.

Out in the field, world gold medallist Mohamad Mohamad of Syria will be looking to build on his impressive Grand Prix form as he contests the shot put F55-57.

Meanwhile on the women’s side, five of the eight 800m T53 finalists from the 2013 World Championships in Lyon will line up.

Another American to watch out for is Amanda McGrory, who won the 800m world title in 2006 and again in 2011, and more recently clinched bronze at last month’s World Marathon Championships in London.

Multiple world and Paralympic champion Tatyana McFadden, also from the US, will be the one to beat in the 1,500m T53/54.

The 26-year-old made history in 2013 when she became the first woman to win six world titles at one World Championships, including the 1,500m.

But the rest of the field is extremely strong too, with the holders of the European, Asian and Oceanian records all present.

Japan's Wakako Tsuchida finished second behind McFadden in the 1,500m in Lyon, while home favourite and European champion Manuela Schaer will be out to impress the local crowds.

Caironi hit the headlines earlier this month when she equalled that record at a meeting in Barcelona.