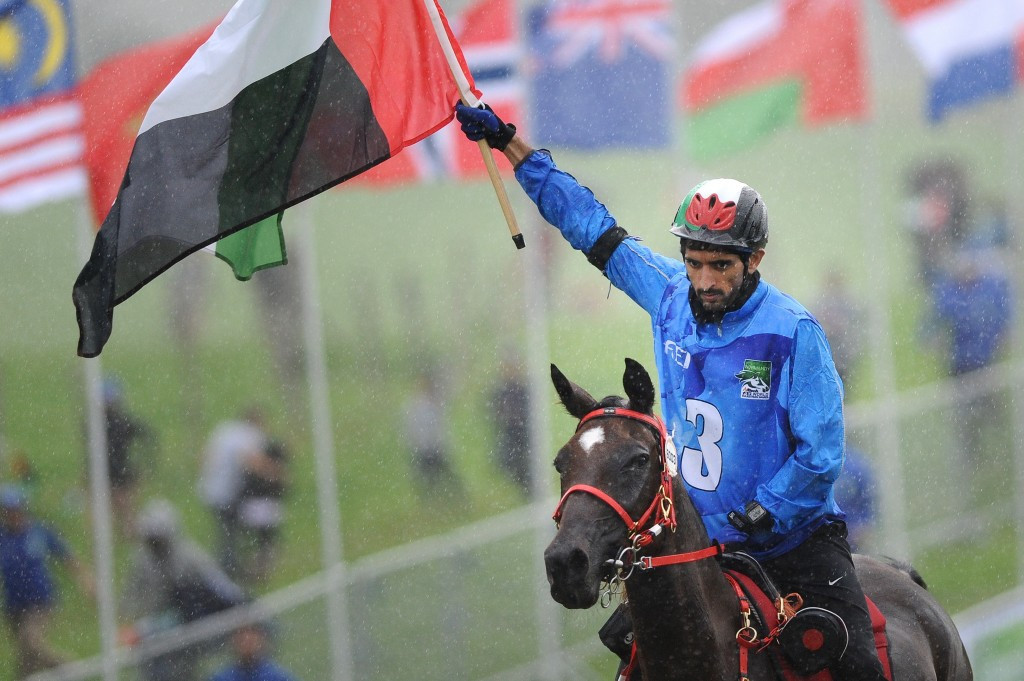 The EEF was provisionally suspended in March following an investigation by the FEI into major horse welfare issues and non-compliance with its rules and regulations in the discipline of endurance.

The FEI made it clear to the UAE delegation that only its ruling Bureau can lift the suspension and confirmed that it will remain in force until the Bureau has agreed that all necessary processes have been put in place by the EEF to ensure horse welfare at all times, and that FEI Rules and Regulations will be fully implemented and enforced.

This follows the UAE's withdrawal of an appeal against the suspension.

“This was a very constructive meeting, during which we informed the National Federation exactly what they need to do before there can be any possibility of the suspension being lifted," said FEI secretary general Sabrina Zeender, who chaired the meeting.

“We are now writing to them to explain all the elements they need to fulfil and requesting a detailed plan on how they will deliver on this and the timelines involved.

"The meeting, which we hope was the first in a series, was only possible following the withdrawal of the UAE’s appeal against the suspension.”

The Endurance Committee, which is to be under direct observation of the UAE’s National Olympic Committee, will seek to work closely with the FEI to “ensure that the world governing body’s rules and regulations are applied in all endurance races in the UAE”.

The FEI was also represented at the meeting by Brian Sheahan, chairman of the FEI Endurance Committee, as well as Manuel Bandeira de Mello, FEI endurance director, and Mikael Rentsch, FEI legal director.