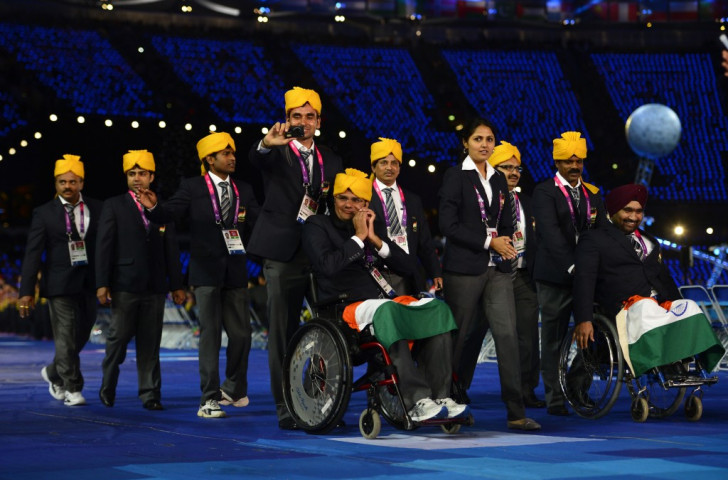 India's Ministry of Youth Affairs and Sports has called on the International Paralympic Committee (IPC) to tell them exactly what it will take for Indian athletes to compete under their own flag again following the suspension of the Paralympic Committee of India (PCI) last month.

This marked the third suspension for the PCI since its formation in 1991, for what was described as gross mismanagement following a catalogue of problems and conflicts between different groups and individuals.

Problems came to a head at the National Para-Athletics Championships in Ghaziabad, where athletes were reportedly housed in uncompleted buildings and left without access to drinking water and toilets.

IPC President Sir Philip Craven told insidethegames earlier this month that there was no specific time-frame for India being introduced but that they are working with the PCI as well as the Indian Government to clarify the situation.

It is feared, however, Indian athletes will be able to compete at future events under the IPC banner rather than the national one.

But, in a letter in response to a similar one sent by IPC chief executive Xavier Gonzalez, the Sports Ministry have asked for more details on what exactly must be done, adding that the motivation levels of Indian athletes will decrease the longer they cannot compete under their own flag.

“The letter sent today to Gonzalez has deeply appreciated IPC’s support for Para-athletes and Para-sports in India," the correspondence said.

"It said that Para-sports in India is at a nascent stage and needs to be encouraged in every possible manner."

Another letter will be sent to the IPC soon calling for the creation of an Ad-Hoc Committee that might be used to allow Indian athletes to compete under their own flag.

The Government have also pledged that, until the matter between the PCI and IPC is resolved, all Para-sport in India would be routed through the Sports Authority of India.

The internal problems do not appear likely to be resolved soon, however, with two groups each claiming to represent the PCI having held annual general meetings over the last week, but with few signs of cooperation or even consultation between the conflicting parties.

Indian sporting problems have by no means just been confined to Paralympic sport, with 13 national sporting federations supporting a move to see Indian Olympic Association President N Ramachandran replaced, calling for an Extraordinary General Meeting to press for a no-confidence vote.

But Indian Para-athletes have competed in events not under the specific auspice of the PCI despite the ban, with a squad of 15 having attended the recent International Blind Sport Federation World Games in Seoul, with Triptpal Singh winning two bronze medals in powerlifting.