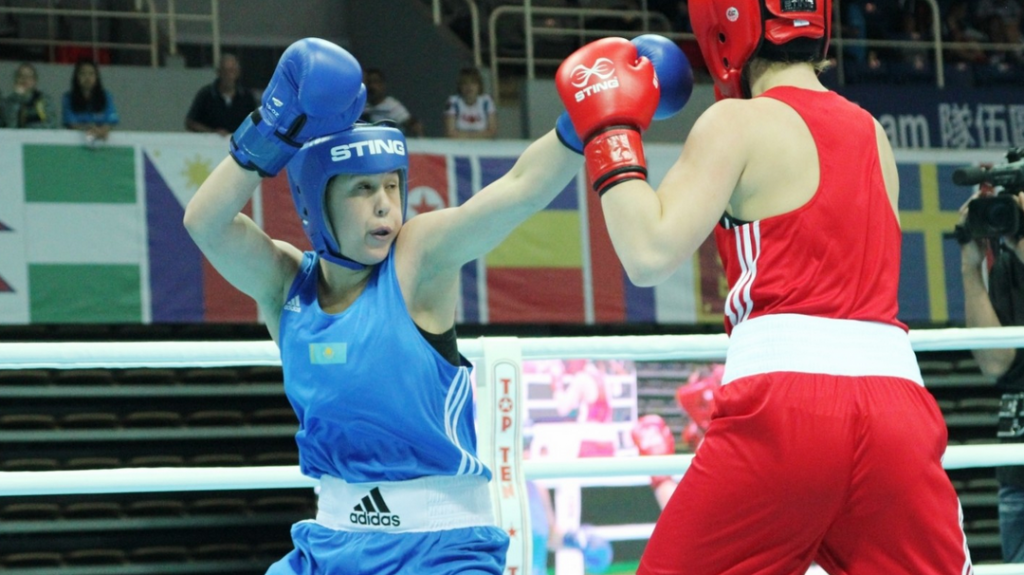 Italy’s enjoyed a successful day at the International Boxing Federation (AIBA) Women’s Junior and Youth World Championships with all three of their semi-finalists advancing to their respective finals in the Xinzhuang Stadium, Taiwan.

Marchese’s speed too much for her Russia’s opponent Umeda Saidova in the semi-final, but will face a sterner test in the gold medal match where see will met Kazakhstan’s Balaussa Muzdiman, a silver medallist at the 2013 Championship in Albena, Bulgaria.

“I was aware of the weak points of my Greek semi-final opponent, and she tried to attack me in the middle of the ring,” said Testa.

“I attempted to avoid direct contact and organise my defence, while my counter-attacks were successful.

“I am looking forward to the final, and of course I want to win the gold medal this time.”

Despite Italy’s success they are some way off Russia’s dominant performance at the Championship, as they are the best represented nation in the finals with ten boxers still bidding for gold, with the United States  second on six fighters.

Whilst not having the strength in depth of the boxing superpowers both Taiwan and Kosovo could also be set to celebrate gold medals with both nations boasting a solitary finalist apiece.

Taiwan’s Huang Hsiao Wen carries hopes of the host nation after eliminating South Korea’s Lee Suk Yeong in the semi-final, but will begin as the underdog in the final where she faces the reigning 51kg champion Chang Yuan of China.

Donjeta Sadiku has already made history for Kosovo at the Championship, having become the first boxer from her country to win a medal at an AIBA Championships.

Only the United States’ Guadelupe Gutierrez now remains her only opposition to becoming the country’s first AIBA Championship gold medallist, after Sadiku overcame Russia’s Ekaterina Dynnik in the semi-final.

Jajaira Gonzalez, one of the pre-tournament favourites in the 60kg youth lightweight class, was another American boxer to book her place in the one of the 46 finals due to take place at the Championship having eliminated Kazakhstan’s Nazym Ishchanova.