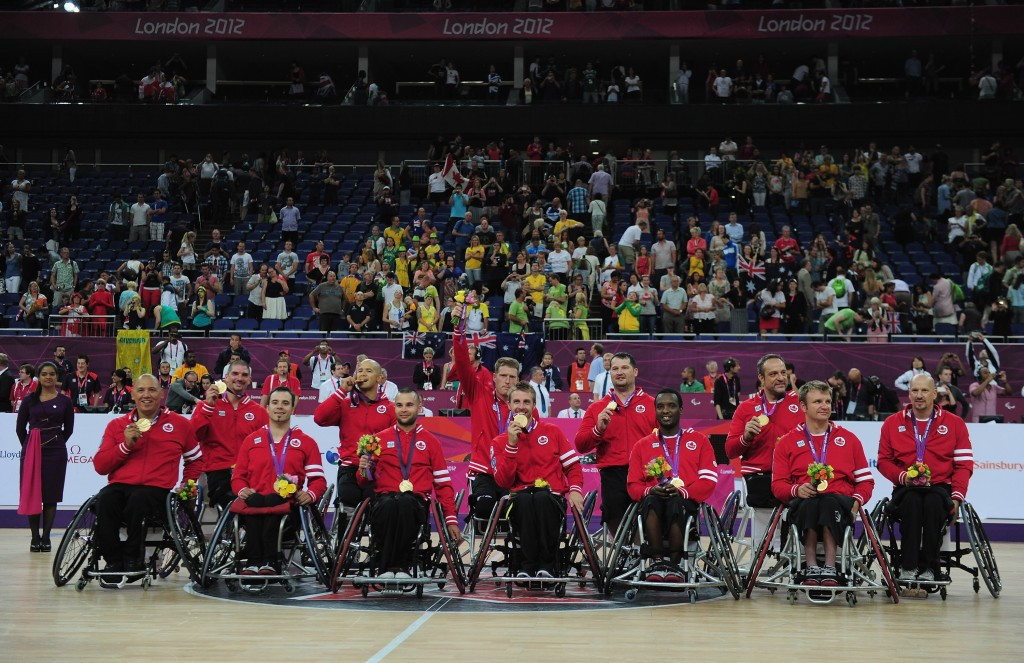 Canadian men’s wheelchair basketball head coach Jerry Tonello is set to take a leave of absence from his role as he undergoes treatment for a brain tumour, with Steve Bialowas, the junior men's national coach set to take up the position for the Parapan American Games in Toronto.

Tonello became head coach of the Canadian men’s team in 2009, having first joined the national set-up as a coach in 1991, and under his leadership earned Paralympic gold at London 2012.

He is now due to spend time with his family as his treatment continues, with Bialowas, who has been coaching in the Canadian high performance programme since 2001 and has led the men’s junior team to World Championship titles in 2005 and 2013, named interim coach in his absence.

"On behalf of Team Canada, I wish Jerry a quick recovery," said Elisabeth Walker-Young, Chef de Mission for the Canadian Parapan Am Team.

"It's important for Jerry to focus on his health and his family during these difficult times.

“He will remain a strong pillar within the team and will continue to be a source of inspiration to our Canadian athletes as they compete in Toronto."

Despite being unable to lead his team into the Parapan Am Games, Tonello believes the team will perform well in under Bialowas and believes they are the favourites for competition.

"My heart remains with the team even if I cannot physically be there courtside with them during the competition,” he said.

“I know how much it means to everyone to show Canadians, and remind the rest of the world, why Canada is the team to beat.

Everyone has been working extremely hard to get ready for this summer, and I look forward to cheering Team Canada on in the gold medal game."

Canada are due to begin the Parapan Am Games campaign on August 8 with a Group B match against Venezuela, before completing the group with matches against Argentina and Mexico.

Their North American rivals, the United States, bronze medallists at London 2012, will face Brazil, Colombia and Puerto Rico in Group A.

To qualify for next year's Paralympics in Rio de Janeiro teams must finish amongst the top two nations at the Games, due to be held from August 7 to 15.