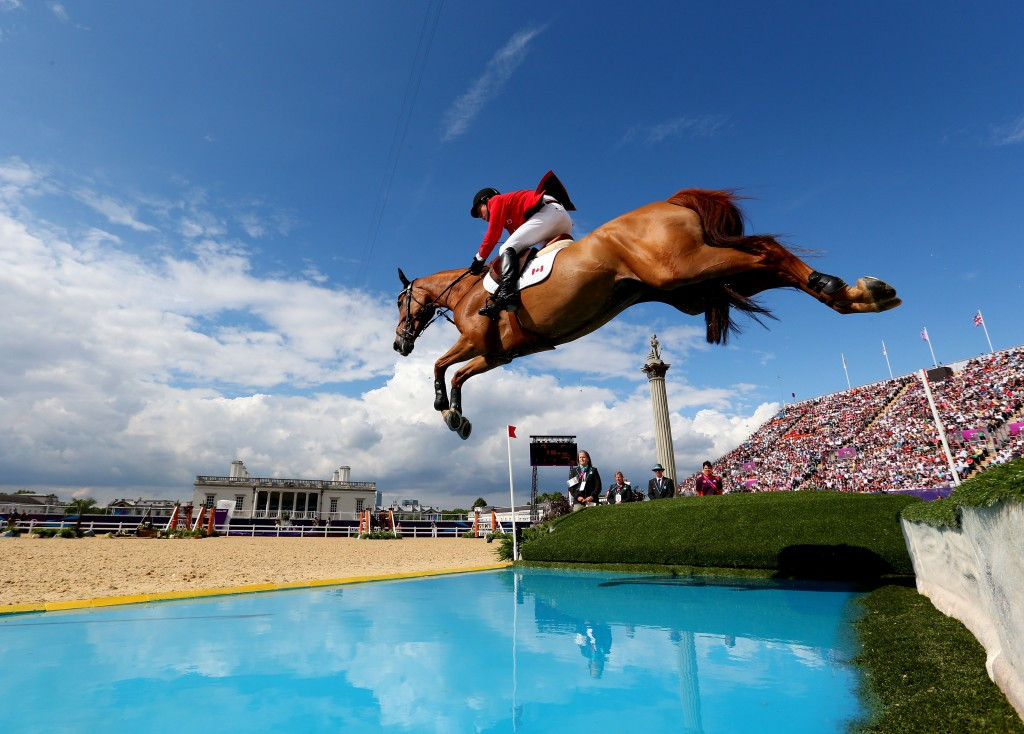 Equestrian, curling, table tennis and rugby have become the latest Federations to suspend their membership with SportAccord, it has been announced today.

Equestrian's membership with SportAccord will be discussed by the FEI Bureau at its in-person meeting on June 9.

Curling said it had made the decision following consultation with its Board.

Table tennis stated it "has decided unanimously to respect the current ongoing process, and to join in solidarity" with the other Federations.

World Rugby claimed the decision of President Bernard Lapasset, who lost out to Marius Vizer in the 2013 SportAccord Presidential race, was "unanimously approved".

They come in the wake of controversial comments made by Vizer about the International Olympic Committee (IOC) at last month’s SportAccord Convention in Sochi.

Every summer sport body except for the Vizer-led International Judo Federation signed a letter supporting the decision of the Association of Summer Olympic International Sports Federations (ASOIF) to "disassociate" its affiliation with SportAccord, while both the International Paralympic Committee and the Commonwealth Games Federation have made a similar move.

The WCF revealed that it had taken the decision partly because Vizer has not been prepared to back down from the comments he made in Sochi and because they did not believe he expressed his opinion in a proper way.

They are only the second Winter Federation to withdraw following the International Bobsleigh and Skeleton Federation.

"The WCF Board is clear that the comments made in no way represent the position of the WCF as a stakeholder of the Olympic Movement," the WCF said in a statement.

"Additionally, the manner in which the comments were made is contrary to the ‘Spirit of Curling’, something which is central to the rules and ideology of our sport."

Meanwhile, the ITTF said it made its decision "with the hope that the differences between SportAccord and ASOIF, as well as with the IOC, will be resolved in the very near future".

World Rugby said in a statement that is has suspended its membership "until there is clarity regarding SportAccord’s function and role within the global sporting community and also a detailed review of SportAccord’s governance and management".

IOC President Thomas Bach is set to consult with key stakeholders before deciding whether to accept an invitation made by Vizer on Tuesday (May 19) to hold a summit on the crisis which has caused a mass exodus from SportAccord.