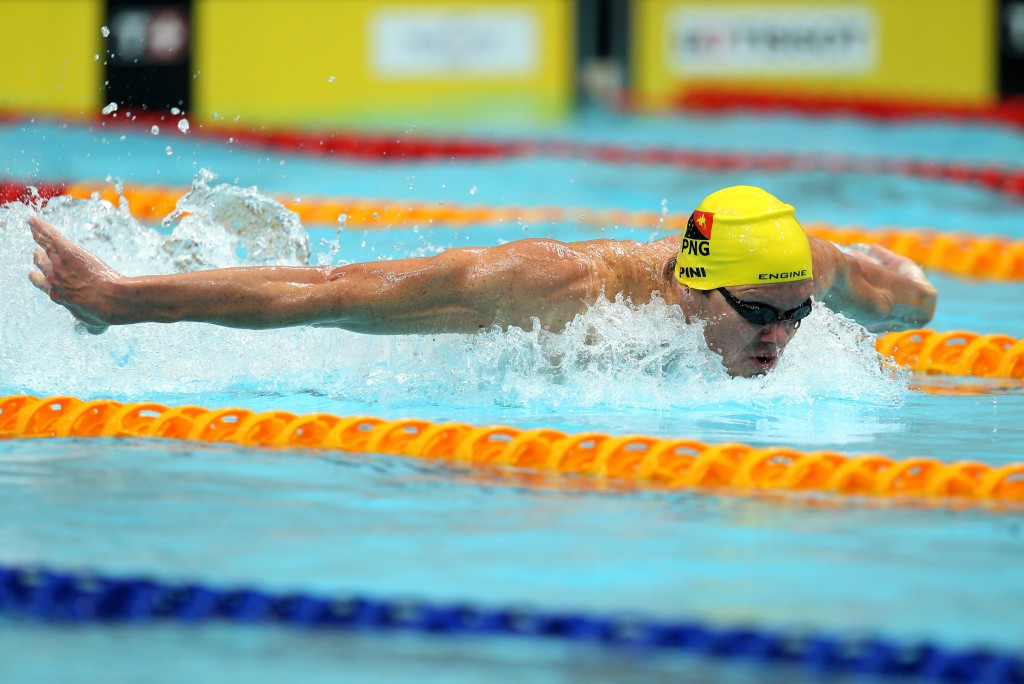 Tickets for the swimming events at the 2015 Pacific Games in Port Moresby have sold out, it has been announced.

Fans from across Papua New Guinea will have the opportunity to see home favourite and three-time Olympian Ryan Pini take to the pool during the competition, scheduled to take place at the Taurama Aquatic Centre from July 6 to 11.

Pini, who came out of retirement in August 2013 with the view to competing at the Games, will be aiming to win a total of 12 gold medals - seven individual and five relay - which is a feat never achieved before.

“It’s amazing, it’s going to be awesome, thank you to everyone that bought tickets,” said Pini, who competed at the Athens 2004, Beijing 2008, where he was the official flagbearer, and London 2012 Olympic Games.

Pini leads a team of young up-and-coming swimmers and encouraged all supporters to come and watch the future generation of stars ahead of his retirement after the Games.

“Now that we will have good facilities to train in, this will hopefully see Papua New Guinea Swimming taken to the next level,” he added.

Port Moresby 2015 have stated they’re hopeful that the swimming sell-out, which includes all packages and daily tickets, will “put to bed” the ongoing claims about the Games' venues not being ready.

As many as 3,000 athletes from 21 nations are set to compete across 28 different sports at the Games, which are due to be held from July 4 to 18.