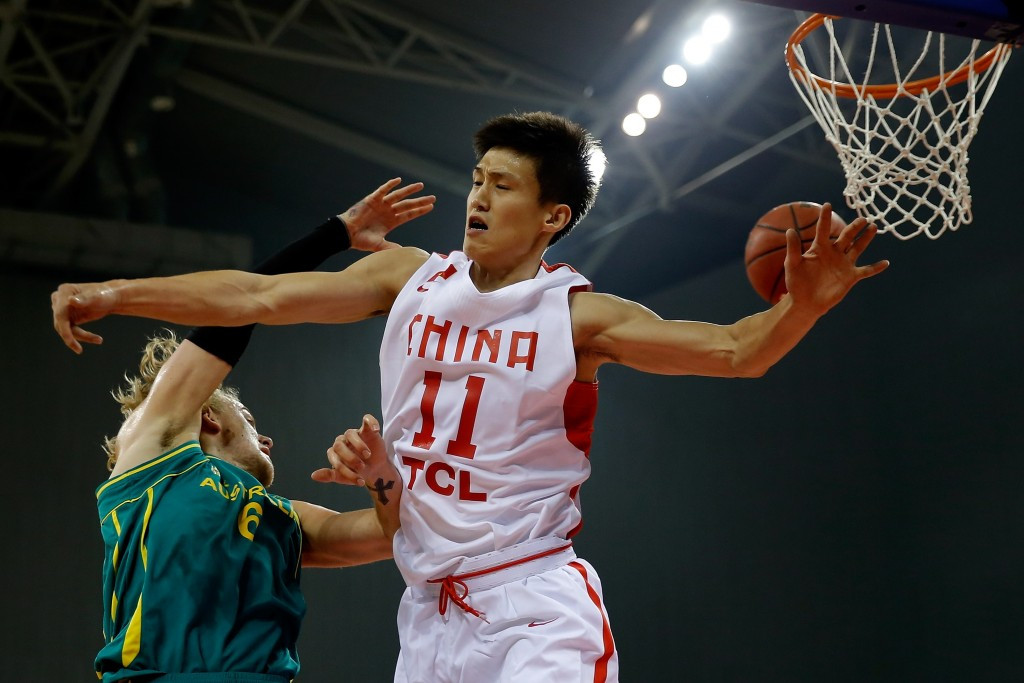 China have officially announced their intention to stage the 2019 International Basketball Association (FIBA) World Cup after submitting their bid book to FIBA, with the tag-line “More than ever”.

Following the bid submission, FIBA secretary general Patrick Baumann met with the leaders of the campaign in Beijing to discuss the technical aspects of the bid, which is the only remaining rival to the Philippines’ attempt to stage the tournament for the second time, having previously hosted the event in 1978.

Germany, France, Qatar and Turkey had all previously shown an interest in hosting the tournament but have now shelved their plans.

Baumann was greeted by several officials including Vice-Prime Minister Liu Yandong, director general of the General Administration of Sports of China and President of the Chinese Olympic Committee Liu Peng, as well as the Mayor of Beijing Wang Anshun.

China 2019’s bid book outlined their desire to provide a platform to expand the game and promote the tournament, claiming they will offer packed venues, passionate crowds should they be awarded the event.

Chinese Basketball Association President Xiao Tian claimed the country would be well equipped to deliver the biggest ever World Cup, with the tournament increasing from 24 participants to 32.

“We will provide both a platform with millions of basketball crazed fans and cities large with experience in hosting major events who bring solid logistics support, opening a gate way for the globalisation of basketball,” he said.

China also believe that FIBA could also benefit from stating the event in the country, claiming a vast array of potential partners would be willing to invest in the sport.

China have previously participated at the FIBA World Cup on eight occasions since making their debut at the 1978 edition in the Philippines but are yet to win a medal.

Qualification for the tournament is due to take place under a new worldwide competition system which comes into effect in 2017 and involves nation's playing home and away games against one another.

The tournament will also be the first to move outside of the previous four-year cycle, a decision made to stop the tournament clashing with the FIFA World Cup.