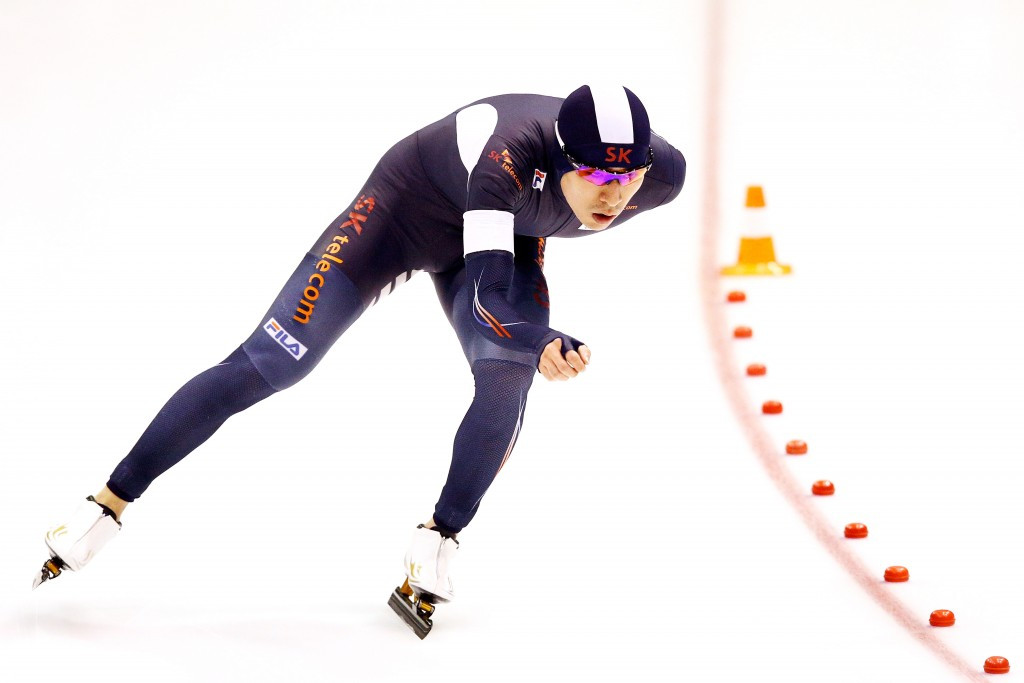 The trio will be officially appointed by Pyeongchang 2018 President Yang Ho Cho at an event due to celebrate the 1,000 days to go milestone, which will be held at the Olympic Park in Seoul tomorrow.

They will then work to promote and raise awareness of the Games as they continue their training for Pyeongchang 2018, where they will be hoping for success on home ice given their already impressive track records.

Speed skater Lee won two medals at the Vancouver 2010 Winter Olympics - gold in the 10,000 metres and silver in the 5,000m, while Park added two short track gold medals and a bronze from Sochi 2014 to her two bronze medals from Vancouver 2010.

She then made the switch to speed skating and recently won the National Single Distance Championship over 1000m.