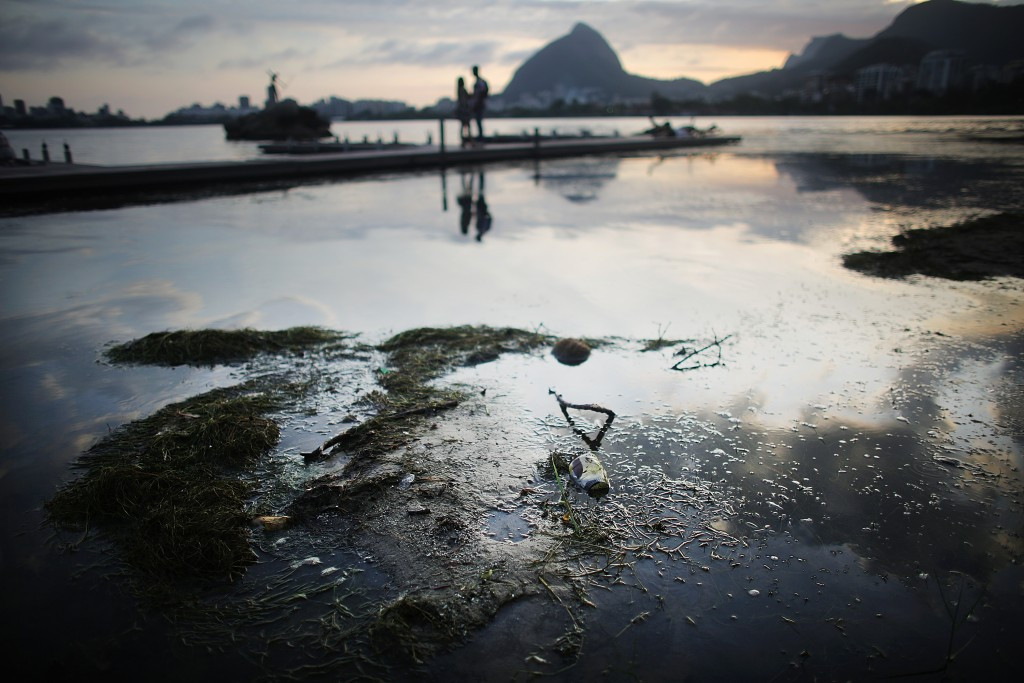 Olympic rowers will learn next week about the potential health risks of competing in the polluted Rio 2016 venue as World Rowing publishes a report on the status of the water at the Rodrigo de Freitas lagoon, in which 50 tons of rotting fish carcasses were reportedly floating last month.

Matt Smith, Executive Director of the World Rowing Federation - who warned earlier this week that next year’s rowing at the Games could be delayed – told insidethegames he was hoping to put out the report “at the beginning of next week”.

He added: “After the fish die-off there have been several inquiries.

"We are working with Rio2016, the state and municipal governments in Rio de Janeiro and the IOC to publish factual information about the status of the water in the lagoon and provide explanations about the chances of illness for the athletes.”

Some of the expertise is being provided by Dr Richard Budgett, the International Olympic Committee’s medical and scientific director, who won Olympic gold in the British coxed four at the 1984 Los Angeles Games.

Government officials blamed the fish die-off on a rapid drop in water temperature. Environmentalists say it was caused by raw sewage in the lake.

Scientists have warned that  contact with the water around Rio can cause gastrointestinal and respiratory illness, and physicians have recommended a hepatitis A vaccine before entering Rio's waters.

Smith said any risk in the lagoon was lessened because rowers have only "secondary contact" with the water.

Smith said there was no plan to change the venue, but added that events could be suspended if heavy rains flood the lake with untreated sewage.

He claimed athletes as being "not at high risk".

"The situation is not traumatic or dangerous from what we understand so far," Smith said.

"But we want to get all the facts and explanations."

Preparation for the Rio Olympics has highlighted decades of neglected sanitation.

Brazil is spending at least $12 billion (£8 billion/€10.5 billion) in private and public money for sports and urban infrastructure for the 2016 Olympics, with little earmarked for sewage treatment.

Guanabara Bay, the venue for sailing, has been described as an "open sewer."

Rio officials pledged that stemming water pollution would be a major legacy when they were awarded the games in 2009. But Rio Mayor Eduardo Paes has already called it a "lost opportunity."