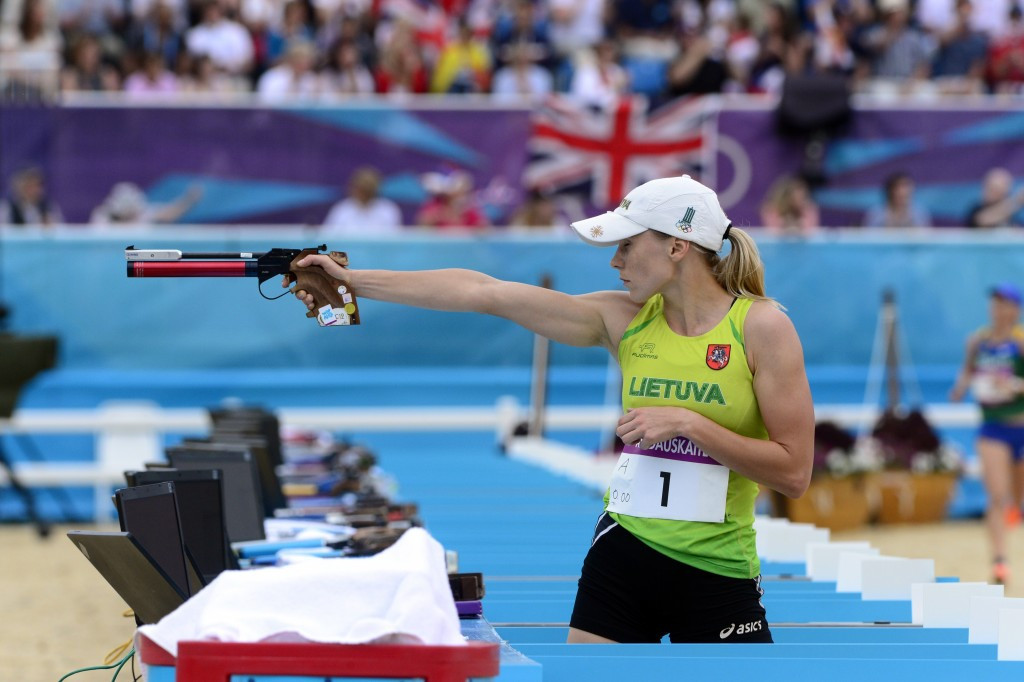 Lithuanian Olympic champion Laura Asadauskaitė is among the favourites set to compete at next month’s Modern Pentathlon World Cup Final in Minsk, where Rio 2016 spots are up for grabs.

The double gold winner, first at both the World Cup events in Cairo and Rome, looks set to complete a golden hat trick in Belarus’ capital when the competition is due to take place from June 11 from 14.

She is joined in the 36-strong women’s individual field by the likes of Margaux Isaksen of the United States and Poland's Oktawia Nowacka, who will also be competing for gold and the first direct Olympic qualification spot, particularly in the absence of Great Britain’s London 2012 silver medallist Samantha Murray.

World number one Aleksander Lesun of Russia will also be one to watch in Minsk, as will Adam Marosi of Hungary.

The mixed relay competition will also feature 11 countries, including world number two nation Russia and Rome gold medallists South Korea, battling it for the top spot on the podium.