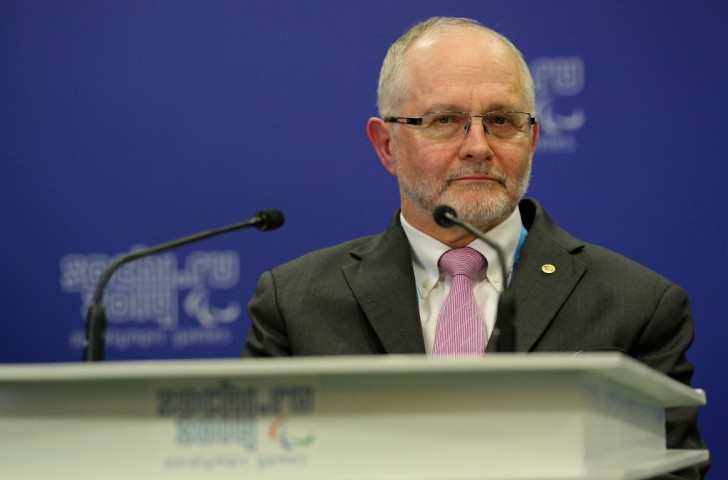 The IPC opted to suspend the PCI last month for a third time for what they called gross mismanagement following a catalogue of problems and conflicts between different groups and individuals.

It follows a multitude of issues for the PCI, particularly at the National Para-Athletics Championships in Ghaziabad, where athletes were reportedly accommodated in uncompleted buildings and were lift without access to drinking water and toilets.

No time-frame was given on the ban yet Sir Philip confirmed to insidethegames that they were still trying to work with the PCI as well as the Indian Government to get the problem clarified but that they were yet to reach an agreement.

This came after the Indian Government called on the IPC for support on the issue, with the PCI maintaining their innocence throughout, vehemently disputing the claims of misconduct levelled against them.

“We went out to India last year and we thought that they were on a stable footing but that didn’t prove to be the case,” Sir Philip told insidethegames.

“We are still working with the Government and the PCI but there is no news of a resolution yet.”

The PCI have been involved with several different issues with the IPC.

The latest suspension is the third since the Indian organisation was set up in 1992.

It was the Indian Government who wrote to IPC chief executive Xavier Gonzalez calling for the formation of an Ad Hoc Committee to work in place of the PCI until the nation has an IPC recognised body.

In an effort to ease tensions between the two organisations, the IPC could choose to authorise the Sports Authority of India, an autonomous body of the Ministry of Youth Affairs and Sports, to send entries of the county’s athletes for IPC-sanctioned events.

A PCI General Meeting is reportedly due to be held on May 18.

But details of the meeting still have to be officially confirmed.