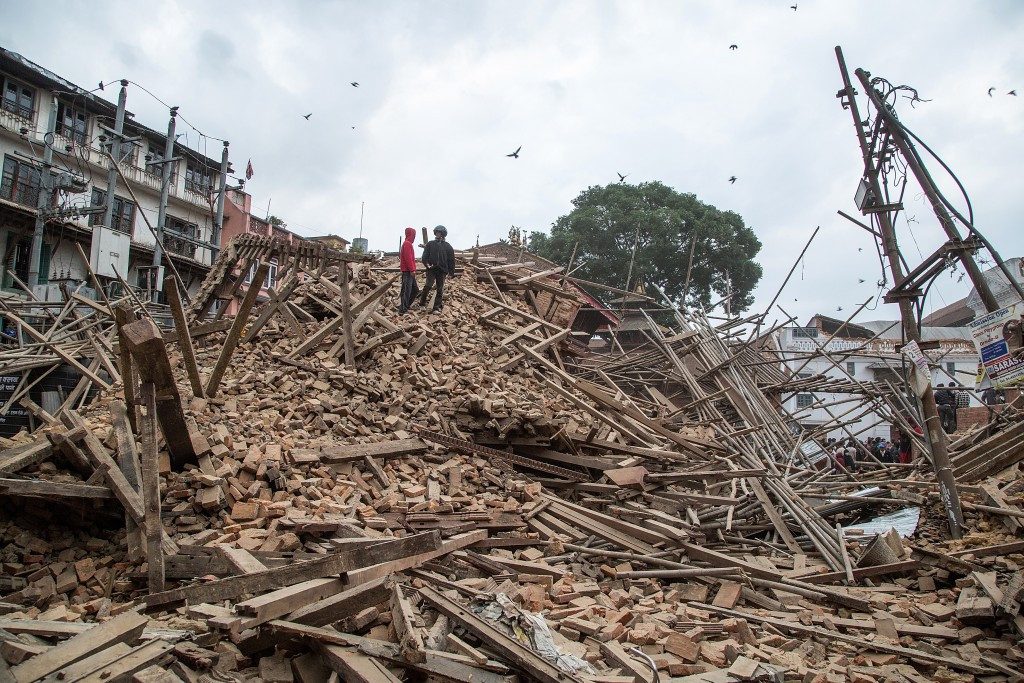 The International Olympic Committee (IOC) is to provide assistance to Nepal in the wake of last month’s devastating earthquake, insidethegames has learnt.

The Lausanne-based body has been in touch with the stricken country and will assess what form such help can most effectively take.

Aid is likely to be channelled via Olympic Solidarity, the arm of the Movement that organises assistance for all National Olympic Committees (NOCs), particularly those in the greatest need.

Nepal has already received other offers of help from sports entities.

FIFA President Sepp Blatter last month wrote to Dhirendra Pradhan, general secretary of the All Nepal Football Association, expressing sympathy for the families of victims and offering support in the relief process.

Luís Figo, the former Portugal star who is campaigning to replace Blatter as FIFA President, has said, “I am available to help”.

The earthquake, which struck on April 25, has claimed thousands of lives in the mountainous country sandwiched between India and China.