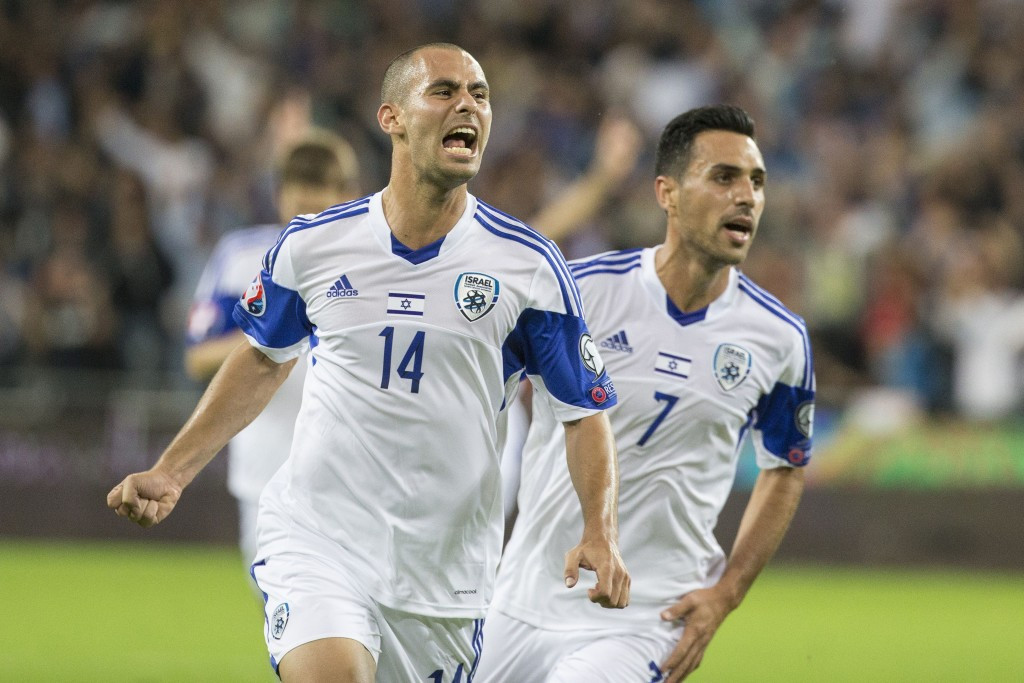 FIFA will consider whether to suspend Israel from world football prior to holding its Presidential elections later this month.

A proposal from the Palestinian Football Association to this effect has been included on the agenda for FIFA’s annual Congress, released today ahead of the event in Zurich on May 29, and would require a 75 per cent majority of the 209 Member Federations to succeed.

Palestine officials have complained that the Israel Football Association should be punished for imposing restrictions on the movement of their players between the Gaza Strip and the Israeli-occupied West Bank.

But it appears unlikely to be passed, with FIFA President Sepp Blatter stating last month that suspending a member "is always something which harms the whole organisation” ahead of a meeting with Palestinian Football Federation leader Jibril Rajoub in Cairo.

“Football and FIFA have come a long way, but there is always much work to do in maintaining and further raising the level of the game: the ball never stops rolling and there is always new ground to cover,” said the Swiss in an introduction to the FIFA Congress agenda.

“I am looking forward to meeting these future challenges, for the good of the next generation.”

Prince Ali has claimed he would consider withdrawing from the Presidential election however, to allow a single candidate to challenge Blatter.

"The important thing is that we support the person who has the best chance of making a change in FIFA," he said at the Soccerex Asian Forum in Jordan.

"At some point there will be a discussion about that."

The FIFA Congress will also see the approval of the 2014 Financial Report and the formal election of Swiss attorney Cornel Borbely as FIFA’s chief ethics investigator, a position he has held on an interim basis since December.

Michael Garcia, the former United States attorney, resigned from the role after his appeal against the publication of what he perceived to be an "incomplete and erroneous" summary of his 430-page report into the bidding processes for the 2018 and 2022 World Cups, compiled by German judge Hans-Joachim Eckert, was rejected.