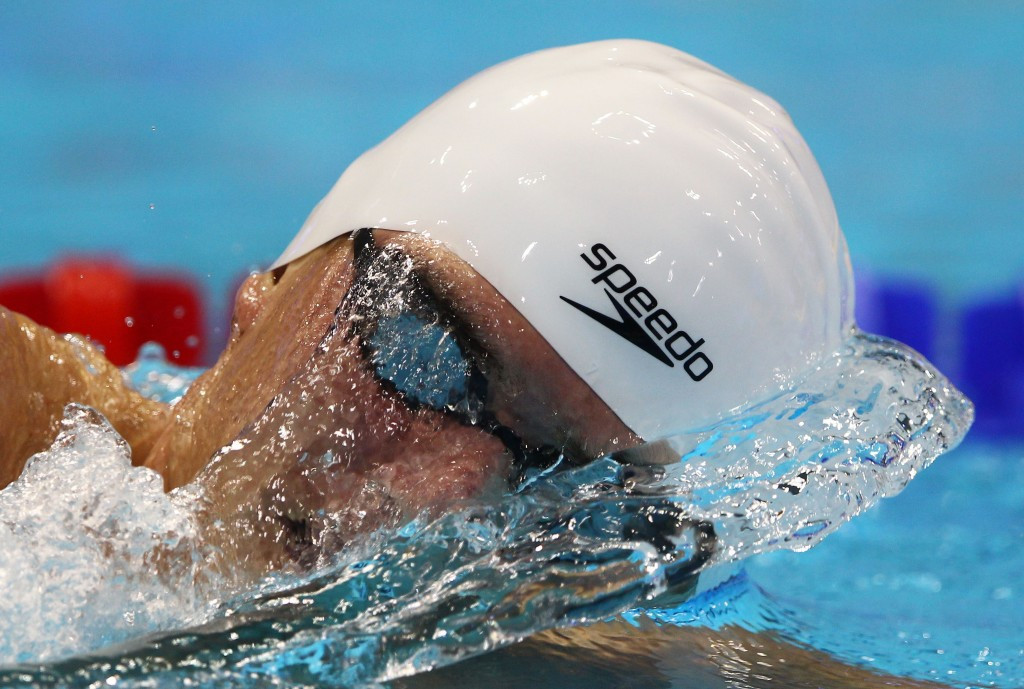 He emerged the winner in a time of one hour, 42 minutes and six seconds to finish four seconds ahead of Ecuador’s Esteban Enderica Salgado and a further three clear of Italy’s Simone Ruffini.

His performance ensured a second podium finish in as many outings after claiming silver at the previous leg in Abu Dhabi.

Meanwhile in the women’s race, the United States’ Haley Anderson posted a winning time of 1:48:01 to edge out Brazil’s Ana Marcela Cunha and Italy’s Aurora Ponsell, who crossed the line in 1:48:04 and 1:48:05 respectively.

The event in Cozumel acted as a qualifier for this year’s World Championships, scheduled to take place in the Russian city of Kazan from July 24 to August 9, and also signalled the start of the Olympic marathon selection process.

Australia’s Simon Huitenga, eighth in the men’s race, and Chelsea Gubecka, seventh in the women’s race, secured their place at the World Championships, while those nations yet to finalise their open water squads for the showpiece competition are expected to do so this month.

The 10km marathon swimming elite will next meet in Balatonfüred, Hungary on June 5 for the fifth race on the calendar.