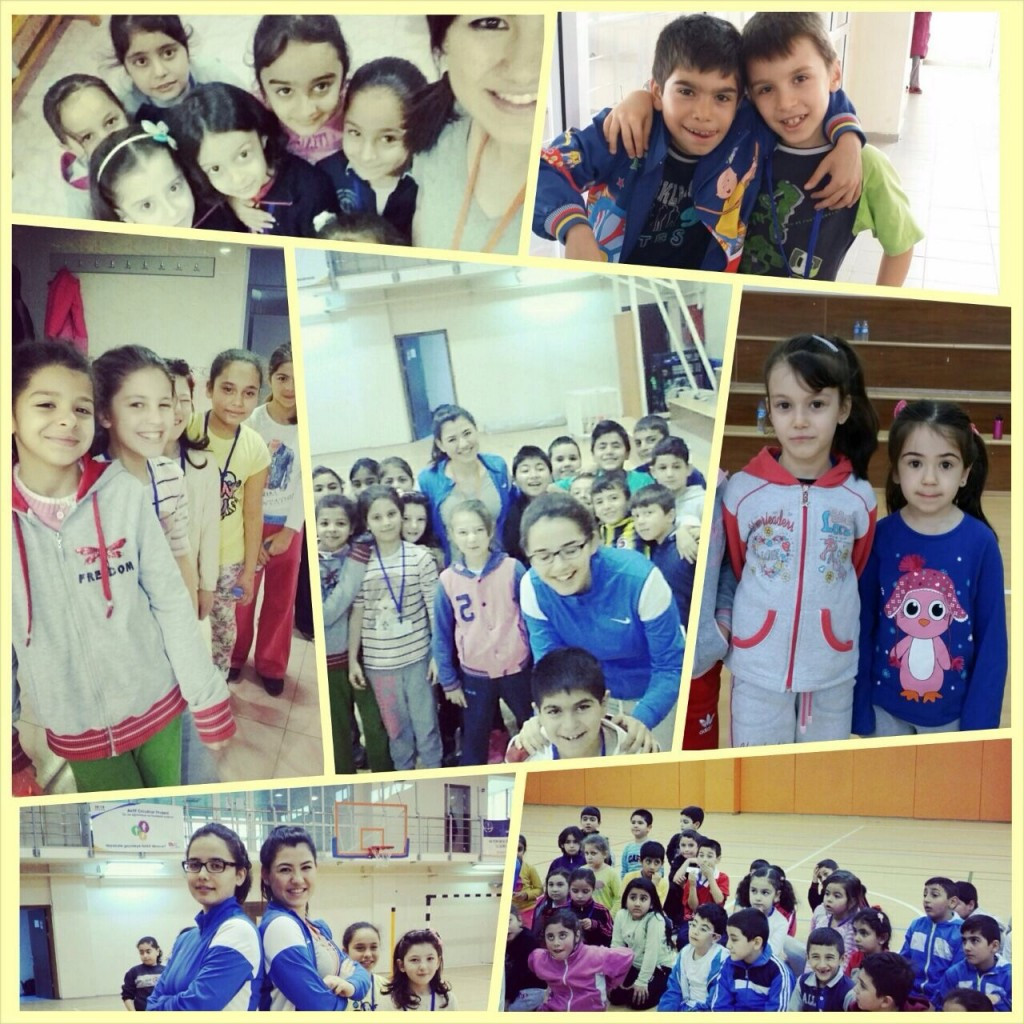 The Turkish Olympic Committee (TOC) has announced a new “Active Kids” project aimed at addressing concerns over the lack of physical activity among young people.

In collaboration with Nike Turkey, the TOC launched the project with two pilot schools on the western and eastern sides of the capital Istanbul.

The project is inspired by Designed to Move, a framework for action which Nike co-developed in 2012 with more than 70 expert organisations aimed tackling inactivity throughout the world.

Taking place on weekends the programme will encourage children to be more active by allowing them to take part in a range of fun sporting activities under the supervision of qualified instructors at local schools.

“The TOC is proud to welcome the Designed to Move initiative to Turkey,” said Uğur Erdener, President of the TOC.

“This worldwide initiative not only gives children access to sport within their own community but also allows them to acquire life skills that will have a positive impact on their social and physical wellbeing.

“Through projects such as Active Kids and Free Sports Schools, the TOC can continue to promote sport amongst our nation’s youth.

“With 30 million people under the age of 25, Turkey must not forget that their health is our future."

Designed to Move has been supported by more than 80 public, private and civil sector organisations, aimed at creating active schools by increasing physical activity before, during and after schools.